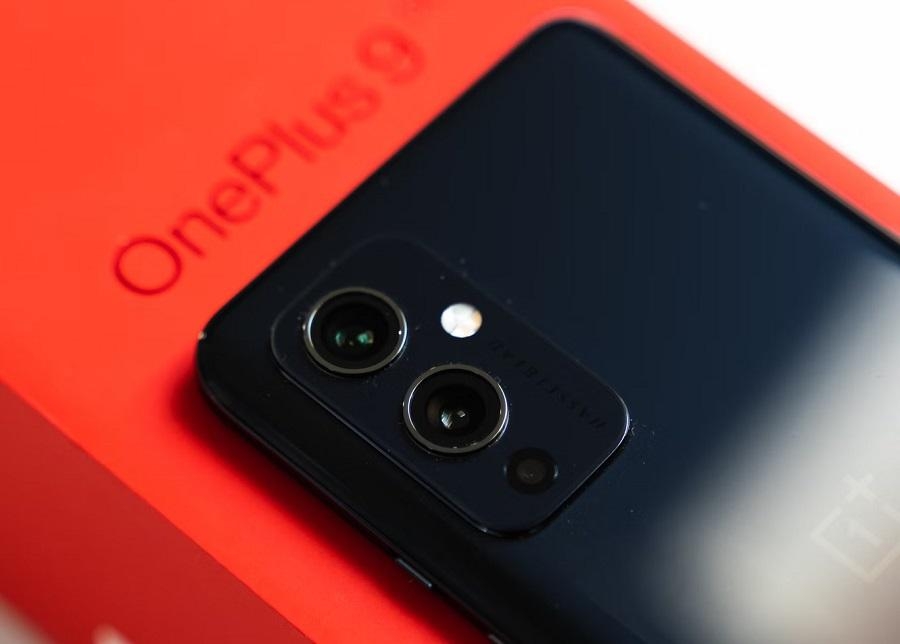 OnePlus is reportedly planning to release a high-end flagship phone that could be called OnePlus 10 Ultra that would be positioned above the OnePlus 10 Pro. A new leak claims to reveal the OnePlus smartphone roadmap for the year, which suggests the “Ultra” model could be released sometime in September.

The OnePlus smartphone roadmap for 2022 may have been leaked by Yogesh Brar (via 91Mobiles). The list includes a total of six OnePlus phones, including the OnePlus 10 Pro that was previously confirmed to launch in Europe, India, and North America by the end of March. Brar’s report also claims the OnePlus 10 Ultra, which could also be called the “OnePlus 10 Pro Plus,” could be released in the late third quarter.

Aside from the OnePlus 10 Pro and OnePlus 10 Ultra, the company is also rumored to release four more devices throughout the second quarter of 2022. The leaked roadmap suggests the OnePlus Nord CE 2 Lite would be released in April, followed by the Nord 2T in late April or early May. The OnePlus 10R is expected to arrive in May, while the OnePlus Nord 3 (or “Nord Pro”) could launch in July.

Not much has been reported about the OnePlus 10 Ultra’s technical specifications aside from some information on its possible camera technology. The same leaker reported back in January that OnePlus and Oppo continue to share technologies for the development of its top smartphone brands.

Tech fans may recall that the Oppo Find X5 series launched with cameras co-developed with Hasselblad. OnePlus announced its three-year partnership with the camera manufacturer in early 2021, which brought the Hasselblad Color Calibration camera tech to the OnePlus 9 that same year.

In return, Brar noted that the OnePlus 10 Ultra could use Oppo’s MariSilicon X imaging NPU. Oppo said the MariSilicon X can perform up to 10 trillion operations per second and is capable of real-time RAW processing. The company added that the benefits of the NPU are best demonstrated through the Find X5’s 4K Ultra Night Video mode that leverages artificial intelligence noise reduction and 3D noise reduction. If the report tallies, this could be one of the advantages of the OnePlus 10 Ultra over the OnePlus 10 Pro.