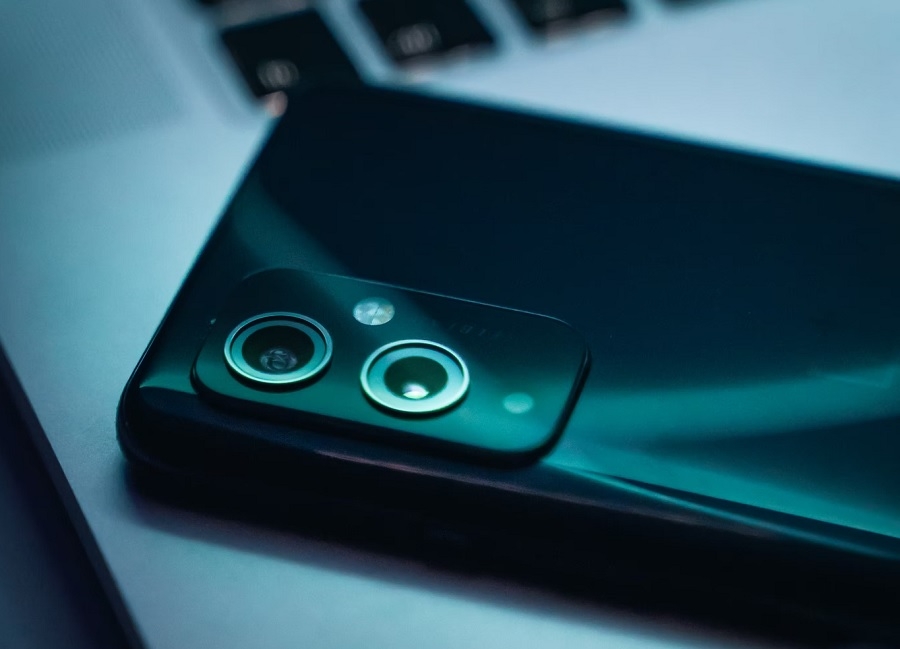 OnePlus 10 Pro is slated to be one of the first smartphones powered by Snapdragon 8 Gen 1 SoC launching in early 2022. As previous reports suggested, the device will be initially available in China, and the company is now accepting reservations ahead of its official unveiling next week.

Leaker Abhishek Yadav shared a screenshot of the OnePlus 10 Pro reservation page for customers in China. It includes a short-term roadmap, confirming that OnePlus fans in the region can reserve a unit starting Monday, Dec. 27, at 10 a.m. local time.

It is not strange for OnePlus to accept reservations before officially unveiling its next flagship phone. But the start of the reservation period is not too far from the launch of the OnePlus 10 Pro. The same image indicates the device will be presented on Tuesday, Jan. 4, 2022. The company will likely host a launch event to reveal the phone’s design and technical specifications.

OnePlus has yet to announce when the OnePlus 10 Pro will be available globally. But the device’s confirmed launch date lines up with an earlier leak from Max Jambor, which also hints at the device’s possible release window outside China. If the information from November still stands, OnePlus fans around the world may have to wait until March or April to purchase the new flagship phone.

It is also worth noting that the OnePlus 10 Pro reservations page does not seem to make any reference to a standard OnePlus 10 model. This corresponds with a previous announcement from OnePlus founder Pete Lau, suggesting that only the Pro variant will be released in early 2022.

The company’s plan for the base model of the OnePlus 10 is still unknown. But the short-term roadmap from the OnePlus 10 Pro reservation page has a cryptic item telling Chinese customers to “stay tuned” for a “new product launch.” This could be referring to the release of the regular OnePlus 10.