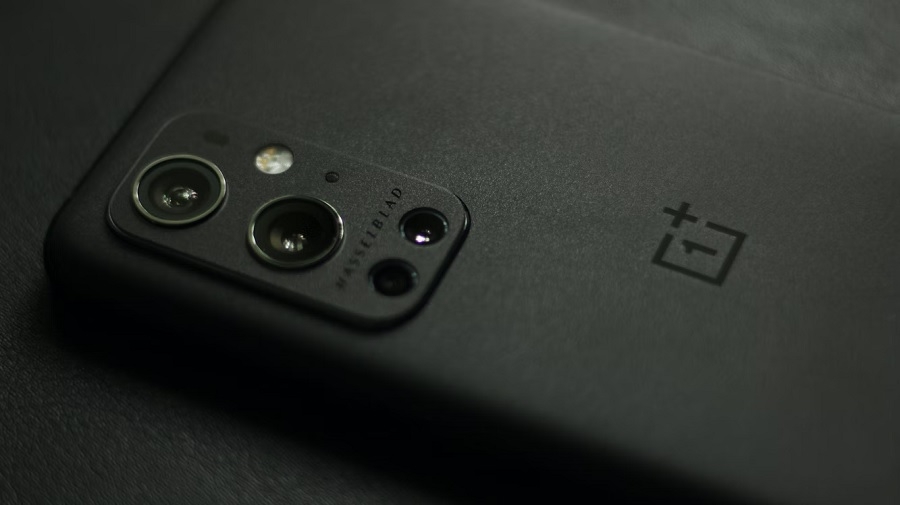 The OnePlus 10 Pro is one of the many mobile devices currently on display at the MWC 2022. But consumers in select regions outside China who are not in Barcelona this week will be able to see the phone in stores in the coming weeks.

OnePlus CEO Pete Lau confirmed that the OnePlus 10 Pro will launch in more countries “by the end of March” in a blog post published on Monday. The device was originally announced in China in January and has only been sold in the country since then. Lau also revealed that the latest flagship phone became the company’s fastest-selling product, raking in more than ¥100 million (~$15.8 million) “in the first second of open sales.”

With such a huge success, it is not surprising that the company is now working on launching the device in more countries. The exact date of the OnePlus 10 Pro’s global launch is still unknown, but Lau confirmed it will be available in Europe, India, and North America.

The OnePlus 10 Pro sports a 6.7-inch screen that uses an LTPO 2.0 AMOLED panel with 120Hz refresh rate and 1440 x 3216 resolution. It was one of the earliest devices powered by the Snapdragon 8 Gen 1 to enter the market following the chipset’s launch in late 2021.

Lau also revealed the company’s plans to bring its products to more regions in 2022 and expand its offerings to countries where OnePlus is already available, such as Mexico and Canada. The OnePlus CEO said they saw positive results in launching a device in Mexico in late 2020, so the company is now working on bringing its products to “a series of South American countries.” The company also has expansion plans in Asia, North Africa, and the Middle East. But Lau did not specify if the OnePlus 10 Pro will be one of the devices shipping to these regions this year.

Photo by Ramshid on Unsplash