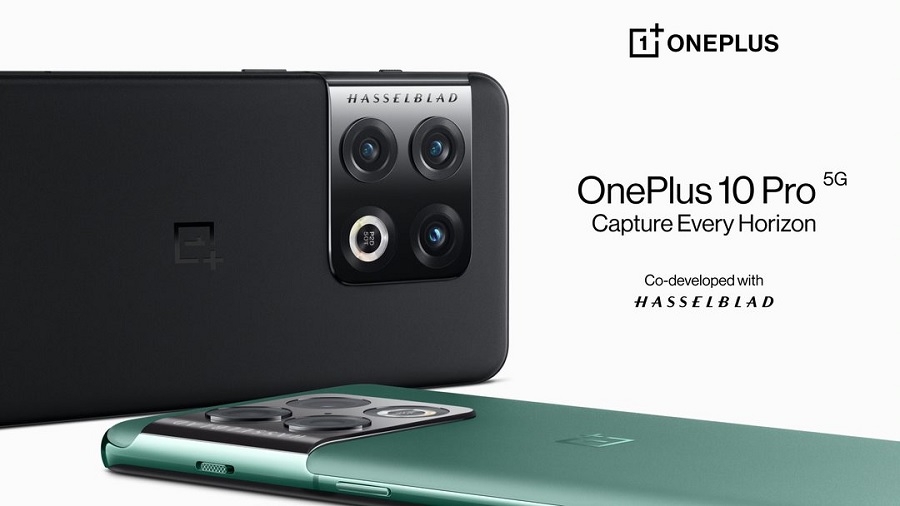 The start of 2022 is marked by the announcement of new phones from popular brands, including OnePlus. The company has confirmed that its next flagship device, the OnePlus 10 Pro, will be launched next week. But before that, CEO Pete Lau has released official marketing renders to confirm the phone’s design.

Lau shared a total of eight OnePlus 10 Pro images in two separate posts on Weibo. A machine translation of one of Lau’s posts reads, “We have adopted a brand new design language that breaks the boundaries and has a unique style.”

It is worth noting that the confirmed design of the OnePlus 10 Pro corroborated previous leaks from OnLeaks. At the time, tech fans were quick to point out some similarities between the upcoming device and the Samsung Galaxy S21 series. It appears that the next OnePlus flagship will also use a contour cut design for the rear camera bump.

So... Following my #OnePlus10Pro design leak, today I bring you the full and official specs sheet of the upcoming #OnePlus Flagship!...

Which includes a little exclusive regarding #Qualcomm... #FutureSquad

So far, the company has confirmed that the OnePlus 10 Pro will be available in two color options called Volcanic Black and Emerald Forest. But it is still unknown if there will be more variants to be announced.

The camera bump still features the Hasselblad logo, confirming that the OnePlus 10 Pro camera features were developed with the company. An earlier report from 91Mobiles claimed that the triple camera array would be composed of a 48MP primary sensor, 50MP ultra-wide lens, and an 8MP telephoto sensor with 3.3x zoom.

OnePlus 10 Pro is also expected to be powered by the Snapdragon 8 Gen 1, the latest premium SoC from Qualcomm. It is also rumored to sport a 5000mAh battery that is speculated to support up to 125W wired fast charging.

OnePlus also confirmed that the OnePlus 10 Pro would be launched in China on Tuesday, Jan. 11. But its global launch will likely happen at a later time. The latest official teasers have also emphasized that the next launch event will focus on the Pro model. And there are indications that the regular OnePlus 10 phone could arrive later. While the company has yet to discuss its launch timeline for the upcoming flagship, a staggered release for the OnePlus 10 series is likely one of the effects of the continuing supply chain issues.