Joe Biden to travel to Saudi Arabia, Israel, in July 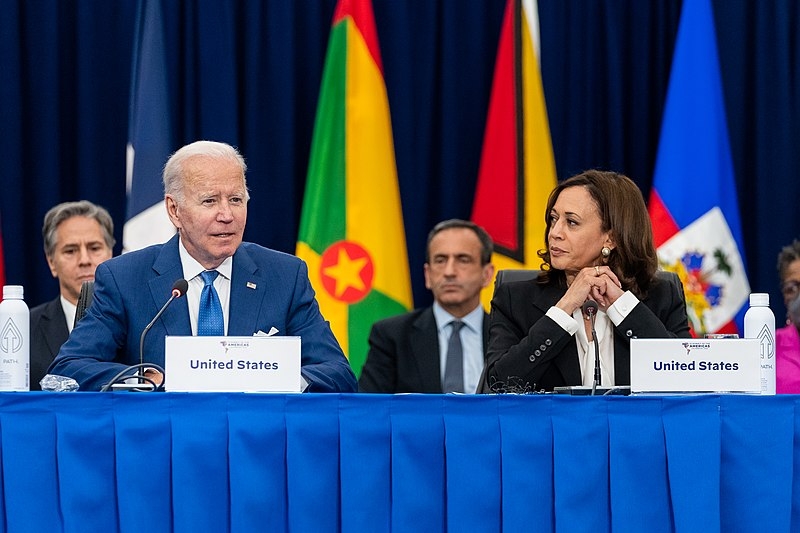 US President Joe Biden is expected to travel to Europe this month for the annual G7 and NATO summits. More details of a possible visit by Biden to the Middle East were revealed this week, with the US leader traveling to Saudi Arabia and Israel in July.

A source familiar with the matter said the US leader will be traveling to Saudi Arabia and July in July, according to Reuters. The source added that the White House is set to announce the upcoming trips this week.

The source also said that Biden’s trip to Saudi Arabia will also include meeting its de facto leader, Crown Prince Mohammed bin Salman. The trip was also confirmed by the spokesperson of the National Security Council saying that the upcoming engagements are being planned but did not disclose any further details.

The White House has said Biden believes the crown prince is a “pariah” for his involvement in the murder of a political opponent, journalist Jamal Khashoggi back in 2018.

The upcoming visit by Biden to Saudi Arabia would likely seek to boost relations with the country at a time when gasoline prices are increasing.

Sullivan and Yang held a four-hour meeting in Luxembourg Monday, where Sullivan said China and the US could work together on the issue surrounding North Korea.

This comes as last week, Russia and China accused the US of stoking the tensions in the Korean peninsula during a UN session where both countries had to explain their reasons for their veto of a resolution imposing new sanctions over the renewed ballistic missile launches by Pyongyang.

This also follows the comments by deputy US Secretary of State Wendy Sherman back on June 7 that the US, South Korea, and other countries would respond appropriately should North Korea carry out another nuclear test.