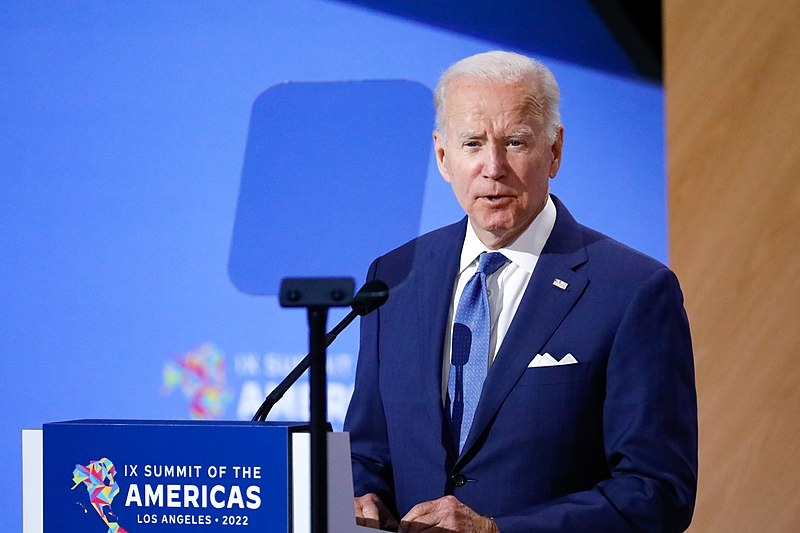 Over the weekend, US President Joe Biden visited New Mexico to survey the damage caused by a huge wildfire that was caused by federal officials. Biden also voiced his support for federal funding to compensate for costs that were brought on by the fire.

Biden visited New Mexico Saturday amid anger amongst residents who were forced to evacuate their homes due to the major wildfire caused by federal burns, which is also the biggest blaze ever recorded. The wildfire destroyed hundreds of homes in the mountains in the northeast part of Santa Fe.

Prior to leaving for New Mexico, the US leader said he supported full federal funding to compensate for firefighting efforts and recovery. However, Biden added that it would require congressional approval.

The Federal Emergency Management Agency or FEMA has given over $3 million in compensation to over 900 households, but in some cases, the compensation given may not be enough.

The blaze was a result of two burns by the US Forest Service that went out of control back in April. Over 320,000 acres of mountains were destroyed by the blaze, and the nearby communities are anticipating flooding, mudslides, and ash flows.

US Forest Service authorities found a controlled burn on April 6 went out of bounds, sparking the Hermits Peak fire. On April 19, the Calf Canyon Fire was caused by a burn pile of logs and branches. Both fires merged on April 22.

As a wildfire prevention practice, land managers use controlled burns to reduce the number of small trees or other materials that could cause wildfires to start. The US Forest Service has since called for a temporary nationwide halt to the practice as it conducts a review of procedures.

Biden is also leading the west in its response to punish Russia for its invasion of Ukraine. According to the US leader, who spoke at a fundraiser in Los Angeles Friday last week, Ukrainian President Volodymyr Zelenskyy initially did not want to hear warnings about Russia potentially invading Ukraine.

“Nothing like this happened since World War Two,” Biden told donors. “I know a lot of people thought I was maybe exaggerating,” adding that he knew the administration had the intelligence, “and Zelenskyy didn’t want to hear it.”