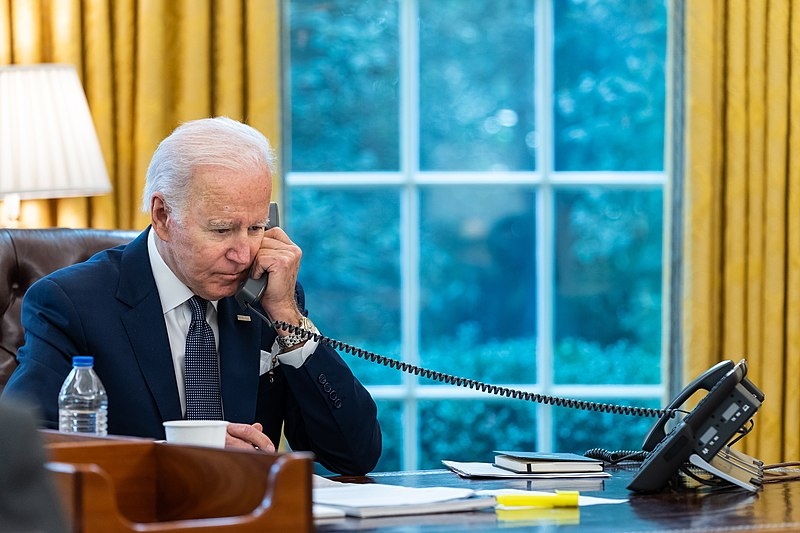 The White House released a statement announcing Biden’s approval of the emergency declaration for Kentucky. The state was hit by a swarm of tornados last week, killing 70 people, as well as destroying a candle factory and fire station in Kentucky town. The storms also devastated a nursing home in Missouri and killed two workers in an Amazon warehouse in Illinois, according to Reuters.

“It’s a tragedy. And we still don’t know how many lives were lost and the full extent of the damage,” Biden told reporters.

When pressed whether he thought climate change was part of the cause of the storms, Biden said he would ask the Environmental Protection Agency and other related agencies to look. The US leader also spoke with the governors of the five states that were affected by the storms. Aside from Kentucky, Missouri, and Illinois, Arkansas and Tennessee were also affected. Biden expressed his condolences to the casualties from the storms in the affected states.

In other related news, Biden spoke with Russian President Vladimir Putin last week, where both leaders aired their concerns on a number of issues, most especially the situation with Ukraine. The Kremlin said over the weekend that the two leaders have agreed to speak again, with Putin looking to meet Biden again in person at some point.

In a video released on Russian state television, Kremlin spokesman Dmitry Peskov said that the Russian leader was not very optimistic after his call with Biden due to their differences regarding the “red lines” that Russia has warned the West not to cross. Peskov added that Putin told Biden that despite the buildup of Russian troops at the border it shares with Ukraine, they did not pose a threat.