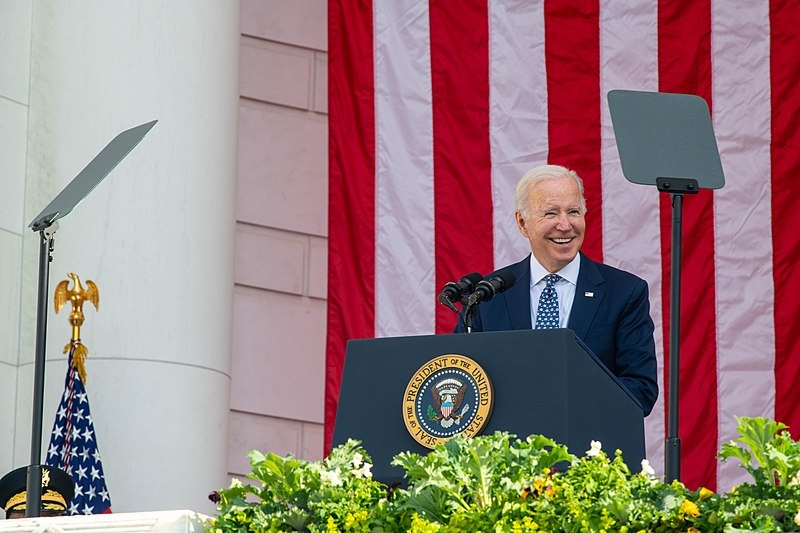 In an effort to boost vaccinations and allow people to return to work, US President Joe Biden has ordered a vaccine mandate for private businesses. The Senate recently voted to block the enforcement of the mandate.

The Senate voted Wednesday to block the enforcement of Biden’s vaccine mandate on private businesses. The measure will then be brought to the House, where passing the measure would prove to be a challenge with the Democratic majority. The Biden administration has also said that the US leader would be vetoing the bill should it ever reach his desk.

While there is a slim chance of Biden’s vaccine mandate becoming law, there will not be a significant effect should it be overturned. This is due to a federal court ruling to halt the administration’s vaccine mandate and testing requirements for private businesses that have 100 or more employees. This comes as the Biden administration braces for the Omicron variant of the coronavirus that was recently discovered.

Democratic Senators Joe Manchin and Jon Tester joined the Republicans in voting to block enforcement of the mandate. Under the Congressional Review Act, such measure only needs a simple majority to pass. Republicans have argued that the mandate would affect small businesses trying to get through the ongoing pandemic.

Senate Majority Leader Chuck Schumer, however, criticized the plan by the Republicans, saying that it would affect the country’s efforts to contain the pandemic, especially as the Omicron variant is already in the country.

In other related news, Biden opened the two-day virtual democracy summit this week. The US leader, in his opening remarks, warned that democratic rights and norms all over the world are being threatened, including the US. The US leader also cited studies that showed global freedom was retreating for the past 15 years, and in the past decade, more than half of all democracies have experienced a decline.

“This is an urgent matter on all our parts, in my view, because the data we’re seeing is largely pointing in the wrong direction,” said Biden, who acknowledged that the US is one of the countries that have experienced a decline in democracy.