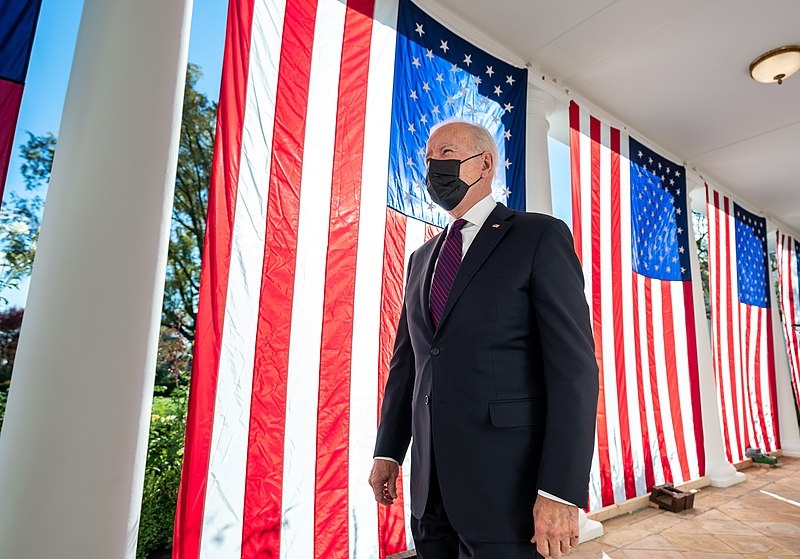 US President Joe Biden shut down the construction of the border wall between the US and Mexico shortly after getting inaugurated. The Biden administration is now returning the land that was seized by the Trump administration to the family that has sought to get it back for years.

The Biden administration has returned the land belonging to a family in Texas that was seized by the previous administration as part of its construction of a border wall between the US and Mexico. The Texas Civil Rights Project, a nonprofit that represents the family, tweeted that the family of Eloisa Cavazos had their land returned. This would mark the end of a years-long legal battle between the Cavazos family and the federal government.

The Cavazos family owned the land before the Rio Grande River became an international border in South Texas. The family fought with both the Bush and Obama administrations to preserve their property spanning 6.5 acres. Court proceedings were delayed when the Trump administration sought to implement the border wall and hoped to end the legal battle when Biden shut down the construction of the wall.

Aside from shutting down the construction of the wall, Biden also plans to return over $2 billion that his immediate predecessor took from the Pentagon to help fund the wall.

“Building a massive wall that spans the entire southern border and costs American taxpayers billions of dollars is not a serious policy solution or responsible use of federal funds,” the Office of Management and Budget said in June.

In other related news, Biden is set to sign an executive order directing the federal government to become carbon-neutral by 2050. This directive would be done through a series of initiatives such as electric vehicles and sustainable buildings. These initiatives would also help Biden make good on his proposed reforms during the COP26 summit this year.

The order would direct the federal government to replace its vehicles with electric cars and trucks by 2035 and make sure that buildings are carbon-free by 2045.

“The president is building on his whole-of-government effort to tackle the climate crisis in a way that creates well-paying jobs, grows industries, and makes the country more economically competitive,” the Biden administration said in a statement.