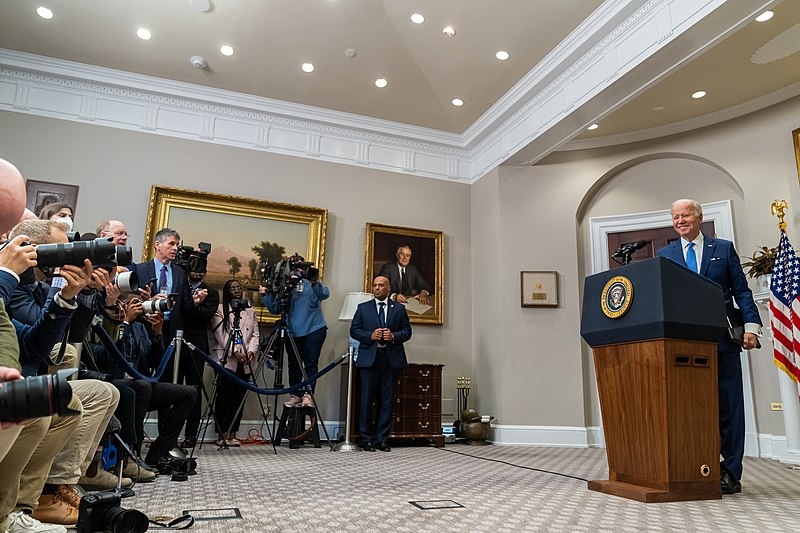 The US has tackled wildfires in parts of the country, bringing to attention one of the effects climate change has on the country. This week, President Joe Biden’s administration announced that federal firefighters would be receiving a pay raise for their efforts.

The Biden administration announced Tuesday that it is giving a temporary pay raise to federal wildland firefighters for their efforts in putting out wildfires that have occurred in the country.

This comes as firefighters in the US have tackled record-breaking forest fires in recent years. The Biden administration stressed the importance firefighters and the firefighting workforce have on the country’s national security.

Aside from the pay increase, mental health wellness and health support for firefighters would be funded by $600 million from the Bipartisan Infrastructure Law. The administration said the federal firefighters’ pay raises would include the retroactive pay dating back to October of 2021.

While no specific number of federal firefighters who would benefit from the pay raise was disclosed, the Biden administration said in 2021 that it intends to increase the minimum wage for around 11,300 wildland firefighters.

In June last year, Biden gave federal firefighters a pay raise to $15 an hour from $13 and announced bonuses for those who work at the front lines.

US Treasury Secretary Janet Yellen, during her visit to the Rosebud Sioux Tribe in South Dakota Tuesday, also announced the creation of a new Treasury Office of Tribal and Native Affairs, which will report to the treasurer and will be tasked with tribal relations.

With Malerba’s appointment as US Treasurer, Yellen’s signature will also appear on the US dollar. The practice was prohibited without a sitting US Treasurer. Dollars that were printed when Yellen took office still have her predecessor Steven Mnuchin’s signature.