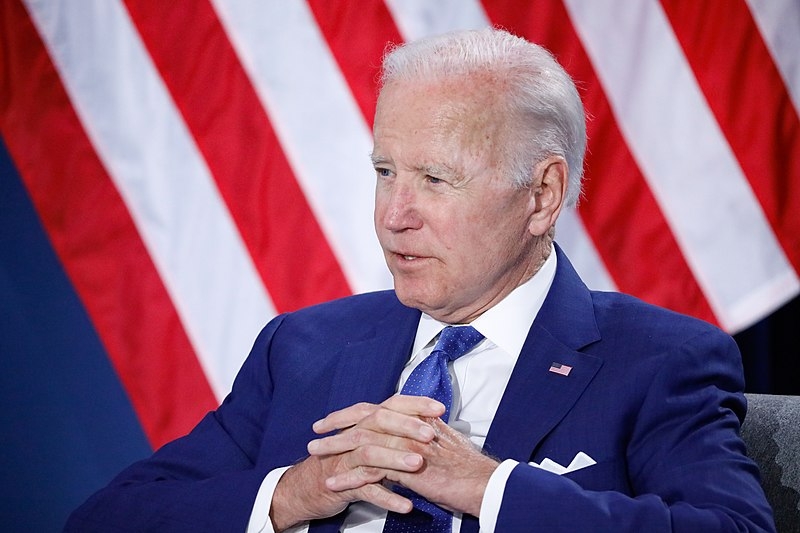 US President Joe Biden will be heading to Saudi Arabia next month. The White House said over the weekend that Biden’s visit would also include a meeting with the crown prince Mohammed bin Salman.

CNN reports the White House announced Sunday that Biden would be visiting Saudi Arabia next month, noting that the US leader’s visit will include a meeting with the monarch. The announcement comes hours after Energy Secretary Jennifer Granholm suggested that there may be a one-on-one meeting.

Speaking on “State of the Union,” Granholm said that it was her “understanding” that the US leader would meet with the crown prince, who is also the country’s de facto leader.

This would indicate a reversal of Biden’s previous stance in making Saudi Arabia a “pariah” nation due to the killing of journalist Jamal Khashoggi in 2018.

When pressed by host Dana Bash on whether Biden’s meeting with the crown prince would have oil prices on the agenda, Granholm initially said the purpose o Biden’s trip would be for an international conference, referring to the summit of Gulf Cooperation Council that would take place in Jeddah. Granholm then added that she thought Biden would be meeting with the monarch, also known as MBS.

“I think he will meet with the Saudi crown prince,” said Granholm. “He has asked for oil suppliers around the globe to increase production. That includes our domestic oil and gas producers. He is asking for an increase like other leaders around the globe,”

“That’s my understanding, that they – he will be meeting. But there’s a series of meetings around energy overall,” said Granholm.

The US leader is also looking to make good on a campaign promise regarding student loan debt forgiveness as well as tackling the rising gas prices. Speaking to reporters at a beach in Delaware Monday, Biden said he is hoping to decide whether to support a temporary pause on the federal gasoline tax to ease the increasing prices of gas in the country.

A pause on the federal gas tax would require an act of Congress. However, the Biden administration is trying to find areas of relief for the public dealing with the prices at the pump.