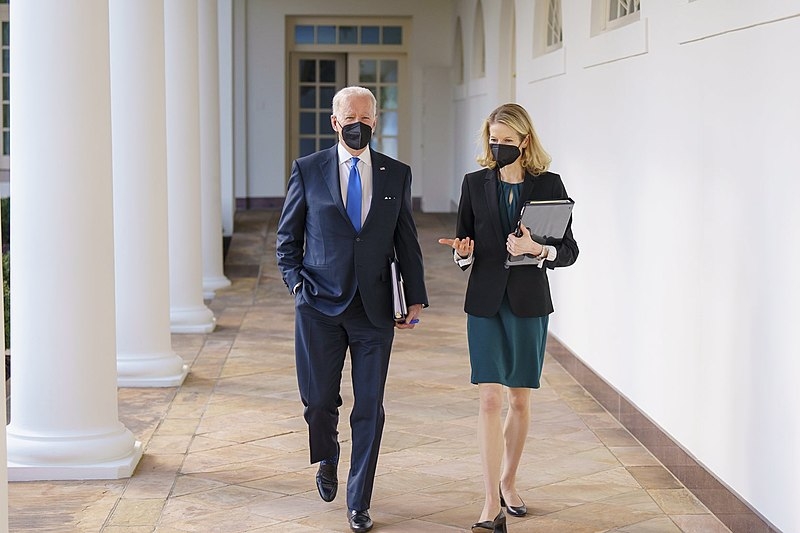 The ongoing Russian invasion of Ukraine has exposed the key issue of dependence on fossil fuels in the fight against the climate crisis. US President Joe Biden has urged his counterparts to increase efforts to fight climate change in the midst of an energy crisis brought by the war.

Biden attended the virtual Major Economies Forum on Energy and Climate this week, where he said, “climate security and energy security go hand in hand.” The call to fight climate change also comes at a time when the US leader also urged to ramp up oil production in order to ease the increasing gas prices.

“We cannot afford to let the critical goal of limiting global warning to 1.5 degrees Celsius slip out of our reach and the science tells us that the window for action is rapidly narrowing,” said Biden during the conference.

“So I urge those countries that have not yet done so to set a 2030 emissions target to align with the Paris temperature goal…And to strengthen their targets for COP27,” said the US leader, referring to the Paris Climate Accords in 2015 that had the goal of lowering the global temperature to under 1.5 degrees Celsius increase compared to pre-industrial levels.

“At the same time, we need new initiatives to accelerate our progress toward our goals and holster our resilience,” said Biden.

Before Biden’s speech, the White House had already detailed new initiatives and measures, saying that Washington is expecting world leaders to “raise ambitions” in fighting the worsening climate crisis during the forum and to commit to joining new efforts that aim to address climate change while pushing for energy security and food security.

Friday last week, former Alabama Democratic Senator Doug Jones said Biden’s staff should simply let the US leader be himself and should be given more opportunities to connect with the American public.

Speaking on NBC’s “Meet the Press” with host Chuck Todd, Jones said the pandemic has hindered Biden’s ability to “spread his message to Americans more effectively.”

However, Jones added that Biden’s top staffers need to let Biden be himself. Jones said that the US leader’s staff “overcorrected,” noting that Biden can be “very presidential.”