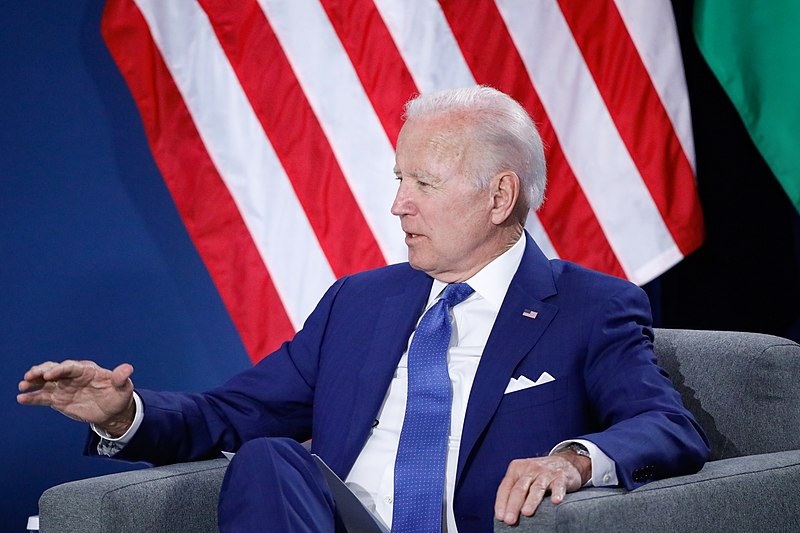 US President Joe Biden has looked to address the increasing oil prices, which have worsened due to the war in Ukraine. Biden recently called on the major oil companies in the country to produce more oil in order to ease the prices of gas.

In a letter addressed to fuel companies Chevron and Exxon Mobil and global fuel providers Shell, BP, refinery companies Marathon Petroleum, Valero Energy, and Phillips 66, the US leader Wednesday said they must help in easing the problems of high prices for the public.

Biden’s letter to the companies comes as the increasing prices of fuel are adding to the inflation-related concerns on the economy.

“At a time of war – historically high refinery profit margins being passed directly onto American families are not acceptable,” said Biden in the letter. “Companies must take immediate actions to increase the supply of gasoline, diesel, and other refined product.”

“The crunch that families are facing deserves immediate action. Your companies need to work with my Administration to bring forward concrete, near-term solutions that address the crisis,” said Biden.

For the first time, according to the AAA, the national average for a gallon of gas has gone up past $5 during the weekend. The national average is now at $5.014, which is 54 cents more compared to the previous month, and $1.94 more than in 2021.

The US leader said he is prepared to utilize all the federal government’s resources wherever possible “to increase refinery capacity and output in the near term.” Biden also noted that the refining shortage is a “global challenge and a global concern.”

When Biden’s letter was released, it should be noted that the price of oil dropped. West Texas Intermediate, the US benchmark, the number fell more than one percent to $117.71.

The US leader also announced Wednesday that an additional $1 billion in military assistance would be sent to Ukraine. The new package will include anti-ship systems, artillery rockets, and rounds for howitzer systems.

An additional $225 million in humanitarian assistance for Ukraine will also be sent to address needs such as clean drinking water, medical supplies, food, and money for families to buy essential items.