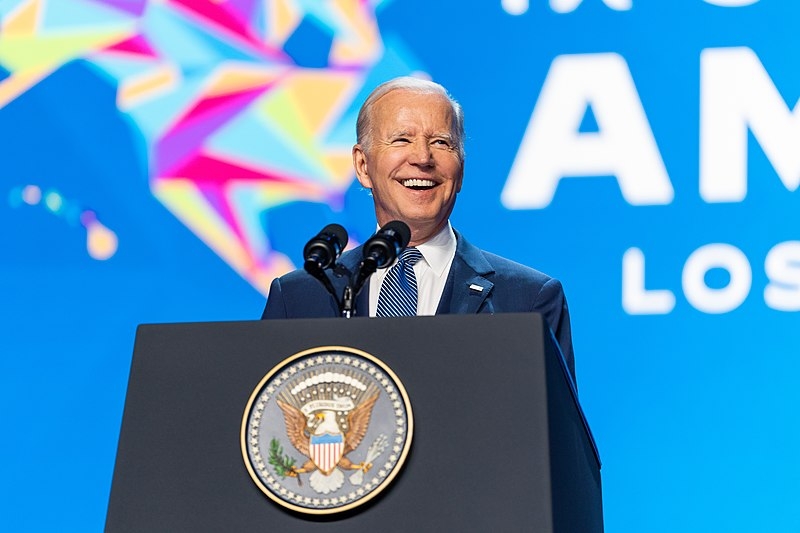 This week, US President Joe Biden signed legislation for the country’s Asian American Pacific Islander community. Biden signed the bill that would establish a museum for Asian Pacific history.

In a ceremony at the White House East Room Monday, Biden signed the legislation that would establish a museum dedicated to Asian Pacific history and culture, which would document the history and culture of the community in the country.

“I am honored to sign into law something that is long overdue and – the National Museum of Asian and Pacific American History and Culture here in Washington DC,” said the US leader in his remarks.

Vice President Kamala Harris, House Speaker Nancy Pelosi, and other members of Congress were also present at the signing.

In her remarks, Harris also talked about her Indian heritage, and that the museum will also tell the story of the hardships the Asian American and Pacific Islander community has faced in the country throughout its history, such as the Japanese internment camps and the Chinese Exclusion Act, the discrimination against South Asians following the 9/11 attacks among others.

The US leader also visited Philadelphia this week to speak at the AFL-CIO convention. Biden assured those in attendance that tackling the growing problem of inflation is a priority in his administration as the country grapples with rising prices.

In his remarks, Biden acknowledged that inflation is “sapping the strength of a lot of families,” which was worsened by Russia’s invasion of Ukraine.

However, despite assuring the public that his administration is prioritizing how to ease inflation, Biden admitted that he is running out of options to ease the price hikes due to an evenly-divided Senate and congressional Republicans determined to obstruct.

Biden touched on how these issues could make a difference in the upcoming midterms which would determine whether the Democratic Party maintains its majority or loses one or both chambers of Congress to the GOP.