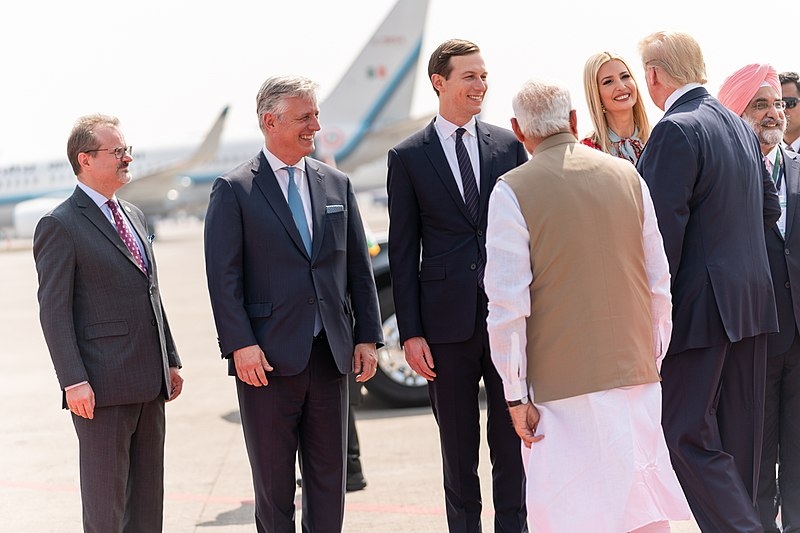 Following the series of tell-all books that give an insight into the Trump administration, former White House press secretary Stephanie Grisham’s book further paints an unflattering picture of the previous occupants of the White House. In an interview promoting her book, Grisham revealed that former White House advisers Jared Kushner and Ivanka Trump believed that they were the ones running the US government.

Speaking with CNN’s John Berman and Brianna Keilar, Grisham, who was also former first lady Melania Trump’s chief of staff, did not appear to mince words when it came to the former president’s daughter and son-in-law. Grisham especially zeroed in on Kushner, whom she said “got really heady with power” and noted that nobody dared to challenge Kushner on his activities, even going so far as to hire his own chief of staff as well as his own staff.

This was the latest revelation made about the former White House advisers who have largely stayed out of politics since leaving Washington. Previously, excerpts from the book reported by the Washington Post also revealed that Mr. Kushner and Ms. Trump thought that they were akin to royalty as they tried to invite themselves into the meeting with the Queen and the former president and first lady during the state visit to the UK.

Grisham went on to reveal that a potential breach of protocol was avoided when they could not fit into the helicopter.