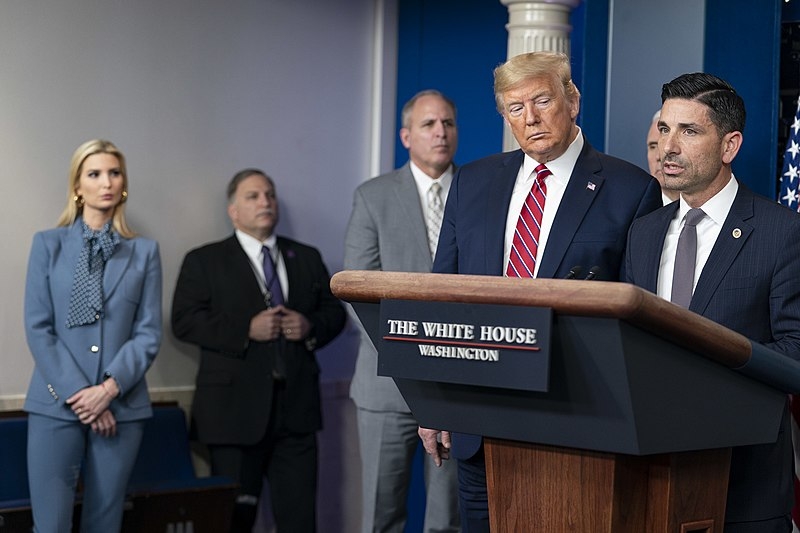 Another book about Donald Trump is set to launch in October, this time written by a former Trump campaign deputy. The book revealed that before Trump considered Mike Pence as his running mate, he initially suggested that his eldest daughter Ivanka Trump should run alongside him.

The book, titled “Wicked Game: An Insider’s Story on How Trump Won, Mueller Failed, and America Lost,” by former Trump campaign aide Rick Gates, detailing Trump’s presidential bid in 2016, revealed that he initially wanted his daughter Ivanka to become his vice president. Ivanka would ultimately work for the White House in an advisory role while Pence would become his vice president. However, Ivanka is believed to have her own political aspirations, possibly in the 2024 elections.

In the book, Trump suggested that Ivanka become his vice president when it came to choosing who would be his running mate at the time. Gates said that Trump was serious about wanting his daughter to serve in the White House as his vice president. “All heads turned toward her and she just looked surprised,” wrote Gates. “We all knew Trump well enough to keep our mouths shut and not laugh. He went on: ‘She’s bright, she’s smart, she’s beautiful, and the people would love her!’”

Ivanka reportedly was against the idea, which led to Trump choosing Pence, who was the governor of Indiana at the time. Pence was picked after delivering a monologue attacking Trump’s rival at the time, Hillary Clinton. Other names that were in consideration to be vice president were Condoleezza Rice, Bob Corker, Jeff Sessions, Joni Ernst, and Robert Gates. Ivanka and her husband Jared Kushner, who is also serving as a White House adviser, liked Newt Gingrich for the job.

This revelation also comes in light of the published tax returns of Trump in a piece by the New York Times, with Ivanka name-dropped. The piece revealed that Trump only paid $750 in federal income taxes in 2016 and 2017 and has not paid any for 10 of the previous 15 years, citing financial losses of his businesses at the time. Between 2010 and 2018, Trump wrote off $26 million in consulting fees, almost $750,000 of the amount going to Ivanka.