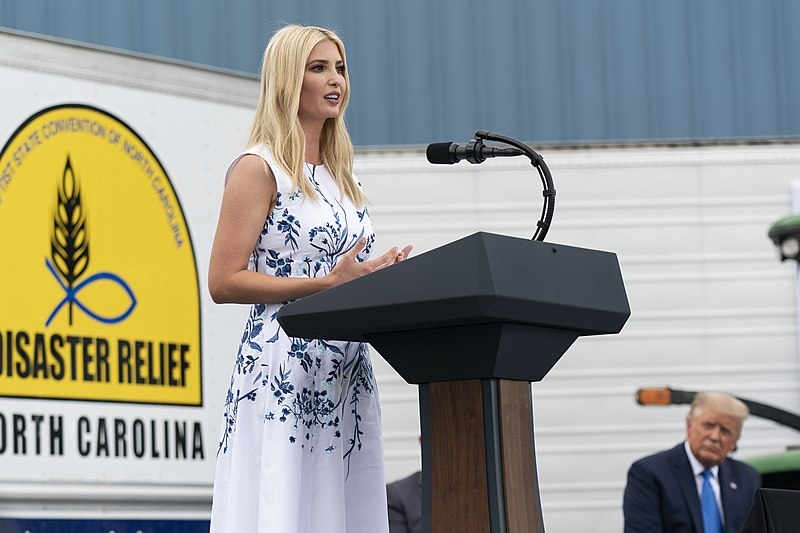 Donald Trump has often claimed that a vaccine for COVID-19 would be available within the year, despite health experts saying otherwise. Recently, Trump’s eldest daughter and White House adviser Ivanka Trump answered The View host Joy Behar’s challenge to take the vaccine once available.

On the show, Behar expressed doubts that there would be a COVID-19 vaccine ready soon and said that she would take the vaccine once Ivanka takes it. Ivanka then responded in a tweet, answering Behar’s challenge towards her. “Deal, @JoyVBehar. I would come on your show to do so. I trust the FDA and so should all Americans. Vanquishing this virus should be our top priority,” tweeted Ivanka.

Behar also accused Trump of trying to fast track production of the vaccine to boost his chances of reelection in November, where he runs against his Democratic challenger, former vice president Joe Biden. Behar reasoned that a good vaccine takes a long time to make, noting previous developments in vaccines for mumps, polio, and smallpox, with the latter taking more than a hundred years to develop.

“He will push anything to get reelected. Don’t fall for it,” warned Behar. “And by the way, I will take the vaccine after Ivanka takes it.”

A survey revealed that 21 percent of Americans would take a no-cost vaccine once it is made available. 58 percent, however, have expressed hesitation and said that they will wait to see how the vaccine will affect other people first before taking it.

Previously, Trump’s former attorney Michael Cohen revealed how Ivanka treats her half-sister Tiffany Trump, in his memoir “Disloyal.” Cohen wrote that Ivanka would take part in undermining Tiffany in an effort to maintain her position as “Trump’s favorite and surrogate, even at the expense of her vulnerable younger sister.

Cohen described Trump evidently playing favorites with his kids from his three marriages. Tiffany is Trump’s daughter and only child from his second marriage to Marla Maples. “The pecking order of the kids was painfully apparent. Trump was very specific about his views on the importance of female beauty in measuring the value of women, including inside his own family,” He wrote.