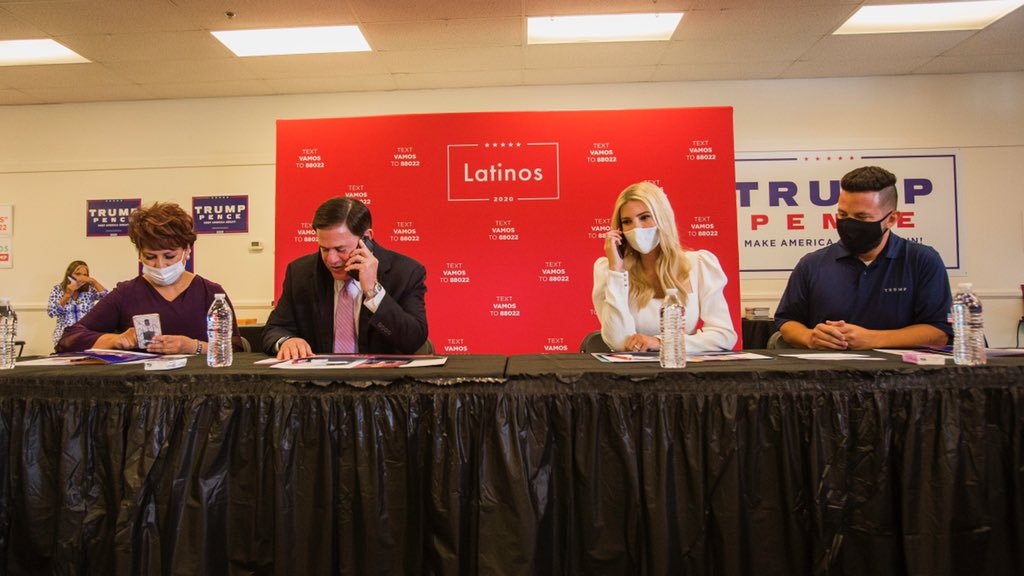 Ivanka Trump serves as an advisor to her father Donald Trump in the White House, often seen alongside him during political events or attending political events on his behalf. Bob Woodward’s new book, Rage, reveals her attempt at asserting herself into getting involved in foreign policy.

Woodward’s book has caused a stir as it revealed that Trump was aware of the severity of COVID-19 yet chose to downplay it out of concerns that it would cause panic. At the same time, it also revealed one incident where Ivanka tried to assert herself into foreign policy. Shortly after the elections in 2016, Ivanka was already speaking with potential cabinet members, among them, was retired four-star Marine General James Mattis, who would then become the Defense Secretary. Ivanka reportedly asked Mattis what strategy could he come up with that can help defeat the militant group ISIS.

Woodward wrote that Mattis was surprised that Ivanka was the one who asked him such a question. However, Trump appeared to be proud that Ivanka tried to engage.

It was long speculated that Trump runs the White House the same way he does with the Trump Organization. Woodward recounted another instance involving Mattis in 2016, when incoming vice president Mike Pence, invited Mattis onto the Trumps’ Bedminster golf club in New Jersey to speak with Trump.

“Present were Trump, Pence, and chief strategist Steve Bannon, along with Ivanka and her husband Jared Kushner. Mattis had overseen the wars in Iraq and Afghanistan as Commander of US Central Command and hoped to offer advice and get Trump to rethink his disregard for NATO and his desire to bring back the use of “enhanced interrogation techniques” that would come in the form of torture on those suspected to be terrorists.

Ivanka goes on the campaign trail for her father this week, making stops at battleground states to make the case for her father’s reelection. The White House adviser visited Phoenix, Arizona, on Wednesday, where she made a surprise visit to the Latinos for Trump group headquarters. This surprise visit comes before her roundtable discussion with Arizona governor Doug Ducey later in the day.