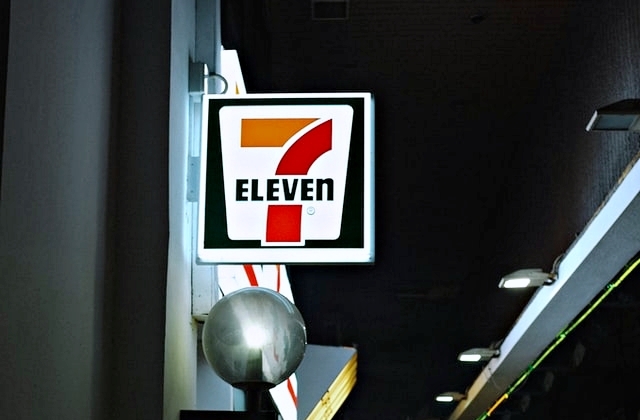 Future Retail Company revealed on Tuesday, Oct. 4, that it has terminated its franchise agreement with the American convenience store chain, 7-Eleven. The company stated that the canceled contract is for the operation of the said convenience store brand in India.

The leading retailer that operates multiple retail formats in the Indian consumer market said that the termination was due to the fact that 7-Eleven did not meet the targets of opening outlets and the payment of franchise fees.

As per Reuters, the decision to end the agreement was mutual between the companies. They first signed a contract in 2019, and at that time, it was announced that Future Retail Company would be operating 7-Eleven’s first store in India.

However, the country’s local media reported that due to the COVID-19 pandemic, the franchise agreement was never implemented up to this day. And as reported, the latest development only led to the contract termination because of financial issues and other things.

Based on the original plan, Future Retail Company will be building and opening new 7-Eleven outlets in the country and will convert some of its existing stores to feature the American convenience store brand. At any rate, in a statement to the stock exchanges, the company said the cancellation would not have an effect on the Indian company’s business - financially or in other forms.

It was added, “Also executed by the Company and Future Corporate resources Private Limited as confirming party and Controlling Principal for developing and operating 7-Eleven stores within India is now terminated pursuant to the execution of Mutual Termination Agreement executed among the Company, Future-7, 7-Eleven, INC and FCRPL on 05th October 2021.”

Meanwhile, India’s the Future group already owns a line of branded stores under the Nilgiris label, and the only difference with 7-Eleven is that it offers services for 24 hours and seven days a week. It was also noted that the US-based convenience stores do not only offer groceries, but there are extra services as well that customers can easily access.