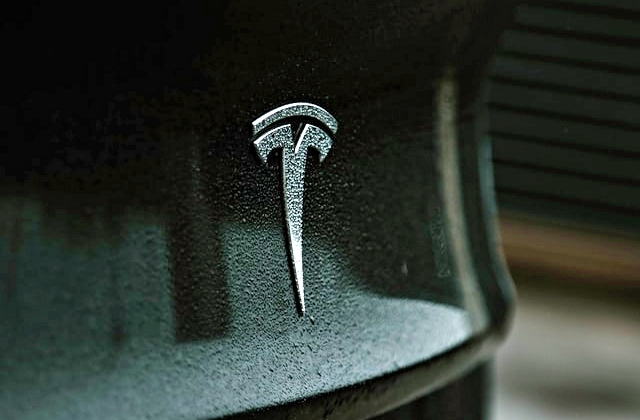 Tesla lost in a discrimination case filed by its former employee after a San Francisco federal court announced its decision stating that Elon Musk’s company must pay the complainant, Owen Diaz.

The jury agreed that Diaz was subjected to racial harassment and a hostile work environment. His lawyers said on Monday, Oct. 4, that their client had to endure racism abuse while working for Tesla, and the jury found his claims to be true. As a result, he was awarded $137 million, where $130 million is for punitive damages, and the other $6.9 million is for emotional distress.

Bloomberg was the first publication to report about the decision on Diaz’s case against his former employer. It was mentioned that the Black employee worked as an elevator operator at Tesla. The electric car maker was said to have turned a blind eye to racial teasing and offensive graffiti while working at the company’s plant in California.

Owen Diaz joined Tesla in 2015, and he was hired through a staffing agency. His lawyer, Lawrence Organ, confirmed his client’s win against Tesla, but at this time, the verdict could not be immediately confirmed in electronic court records.

At any rate, CNBC reported that Diaz endured years of racism and discrimination. He told the court that his colleagues used nicknames to belittle or speak ill of him and other Black workers. He shared that they also told him to “go back to Africa” and drew racist graffiti and drawing in the restrooms and in his own workspace.

Diaz is being represented by attorneys Alexander Morrison + Fehr LLP’s J. Bernard Alexander and Larry Organ of the California Civil Rights Law Group based in San Anselmo. They stated that Owen’s case was only able to move forward as he did not sign one of Tesla’s required arbitration agreements which pressure employees to resolve or settle any dispute within the company instead of filing a case for public trial.

“We were able to put the jury in the shoes of our client,” Alexander told the publication. “When Tesla came to court and tried to say they were zero tolerance and they were fulfilling their duty? The jury was just offended by that because it was actually zero responsibility.”