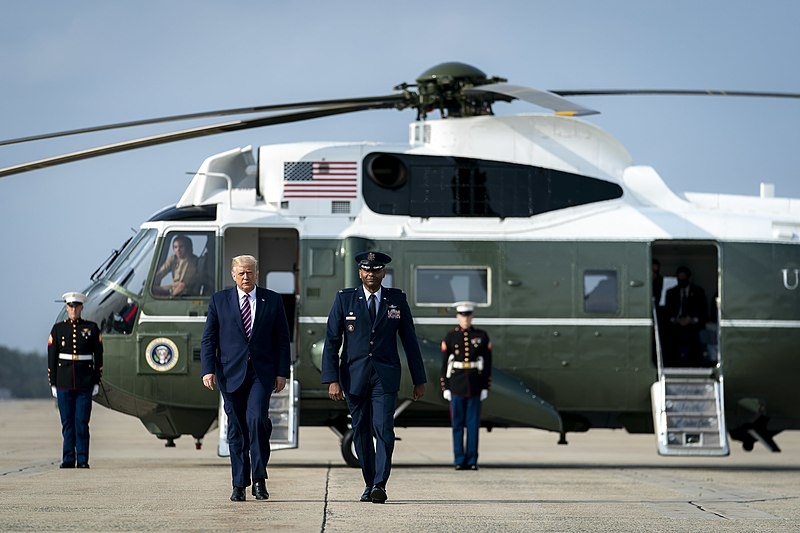 The White House has recently overseen peace talks and normalization of relations between Israel and other countries in the Middle East. However, according to the Trump administration’s former national security advisor, the peace talks with Afghanistan will not be successful.

Speaking to USA Today about his new book, “Battlegrounds: The Fight to Defend the Free World,” H.R. McMaster, who previously served as Donald Trump’s national security adviser, revealed that it is unlikely that the peace talks in Afghanistan will be successful. McMaster also warned that the chance of another terrorist attack on the United States similar to what occurred during 9/11 is high, adding that the country today is more at risk than it was back in 2001.

McMaster also weighed in on the politicization of the military as well as the administration’s COVID-19 response. The former army lieutenant general also spoke about his concerns about the cycle of American politics that he has now described as “destructive.” McMaster was the administration’s second national security adviser, succeeding Michael Flynn, who was dismissed for lying about his contacts with Russia and the Russian ambassador.

“We’re creating this destructive cycle and these centripetal forces that are pulling us apart from each other. We’re forgetting who we are as Americans,” said McMaster about the cycle of politics.

Meanwhile, Trump is also caught up in a probe by the Manhattan District Attorney’s office regarding his financial records. A court filing revealed that Trump and his businesses may be subject to a criminal tax probe. The office of Manhattan DA Cyrus Vance’s office said that a grand jury subpoena for eight years worth of tax returns and other records from his accountants should be permitted by a federal appeals court, which is set to hear arguments this week.

The previous month, prosecutors raised the possibility that they may be keeping their eye Trump Organization for possible bank and insurance fraud. The recent filing is the first time they have publicly revealed that their probe into Trump would potentially cover possible tax crimes.

Trump’s attorneys have tried to dismiss the subpoena, saying that it was “overbroad” and it was made “in bad faith.” However, Vance’s colleagues have now stated in the court filing that the subpoena was backed up by reports that have raised the possibility that Trump and his businesses have misstated the values of their properties.