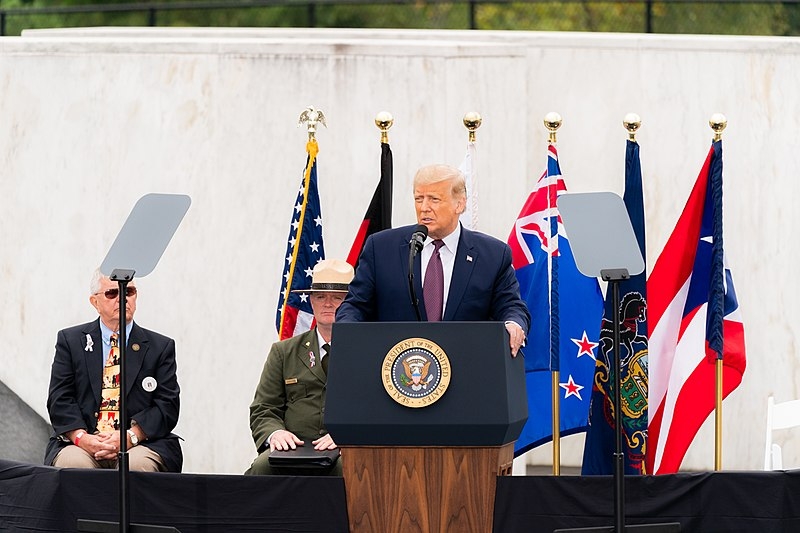 A long-running suspicion of the intelligence community in the United States is that Donald Trump’s election in 2016 was rigged, alongside suspicions of Russian influence even after his election and all throughout his presidency. This is the case for former FBI agent Peter Strzok, who says he still thinks Trump is moving under Russian influence.

Speaking on NBC’s Meet the Press over the weekend, Strzok said he still believes that Trump remains to be “compromised by the Russians.” Strzok explained that the Russians appear to have something over Trump that makes him incapable of prioritizing national security over his own.

“One of the largest ways that people in foreign governments gain leverage, certainly in the case of the president, is through financial entanglements,” explained Strzok. “And I think when you take a look at the Trump financial enterprise and potentially those related to organized crime and other elements, that those interactions have placed him in a position where the Russians have leverage over him and are able to influence his actions.”

Host Chuck Todd also touched on the text messages between Strzok and FBI attorney Lisa Page, with whom he was revealed to have had an affair. Strzok said that even as he regrets those messages, those messages were “weaponized” by the Trump administration in a manner that is part of their pattern of dismissing or retaliating those who have expressed dissent against the administration.

A long suspicion of the Democrats is that Trump will refuse to accept the results of the election should his Democratic challenger Joe Biden beat him, a suspicion that has been exacerbated by more beliefs that Trump will claim the election as rigged should he lose. Roger Stone, one of Trump’s longtime associates had some advice for Trump. In a call to conspiracy theorist Alex Jones’ online program, Stone said Trump should seize total control and call for martial law should he lose the November elections.

Stone also brought up the widely refuted claims by Trump and Republicans about mail-in or absentee voting, saying that Trump should invoke the Insurrection Act. By invoking the Act, Stone added that Trump should imprison figures like former president Bill Clinton and his wife Hillary Clinton, former Senate majority leader Harry Reid, as well as Facebook CEO Mark Zuckerberg, Apple CEO Tim Cook, and anyone else who can be suspected of illegal activities.