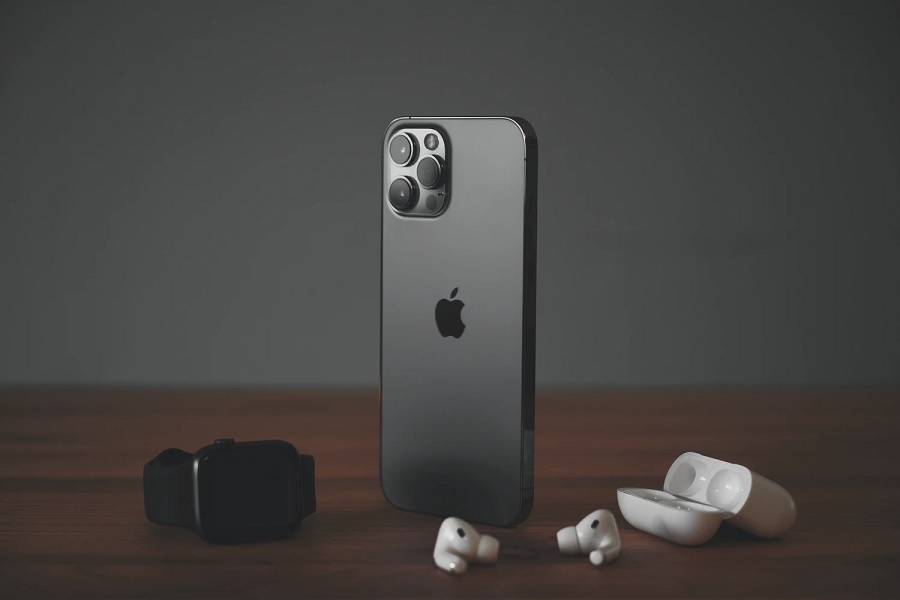 One of the recurring rumors for the iPhone 13 series suggests that Apple could bring back the Touch ID this year. However, renowned analyst Ming-Chi Kuo predicts that will not be the case.

Kuo: No Touch ID for iPhone 13

The COVID-19 pandemic may have highlighted the need to bring back a fingerprint sensor on iPhones, which have been using Face ID since it adopted the edge-to-edge display in 2017. While the tech giant appears to be planning the revival of Touch ID, it may not be happening until next year.

The report comes from a new investor note released by Kuo (via MacRumors) that indicates certain models of the 2022 iPhone series would feature an under-display fingerprint scanner. It can be recalled that the same feature has been rumored for the iPhone 13 in previous months. For one, Apple was said to be testing how it would bring back the technology to upcoming devices.

Appleosophy previously reported Apple has been developing an under-display fingerprint reader. But aside from the commonly used optical sensors, the tech giant was purportedly considering ultrasonic technology as well. While the same report clarified that Apple has yet to finalize its plans for the comeback of Touch ID, it still sparked speculations that it could be available on the iPhone 13 series.

If Apple ends up launching iPhone 13 without Touch ID this fall, unlocking the smartphone while wearing a face mask should no longer be an issue. The tech giant introduced a new feature in an iOS 14 update that allows iPhones with Face ID to be unlocked using a linked Apple Watch.

The same report from Kuo also predicts that Apple will no longer refresh the iPhone mini next year. The 5.4-inch phone was said to be performing below Apple’s anticipated sales that even resulted in the early halting of its production this quarter.

However, Kuo still eyes Apple to launch a four-device iPhone 14 lineup in 2022. It would include 6.1-inch and 6.7-inch models that would each have low-end and high-end variants. The analyst predicts the low-end 6.7-inch iPhone 14 might be priced below $900 but it would lose some features, including the Touch ID.

Photo by Dennis Brendel on Unsplash