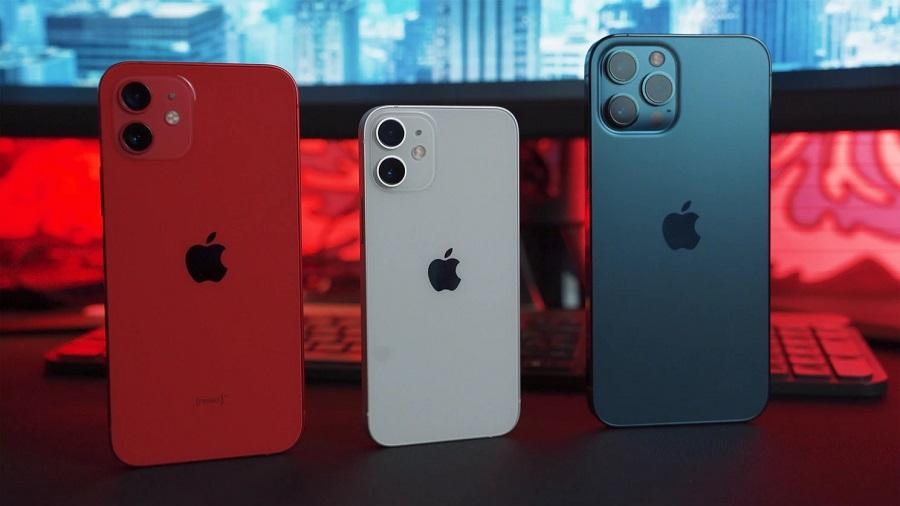 The best phone camera specifications Apple has offered were typically reserved for the bigger models in its annual iPhone series. However, a new report has claimed that one of the top-requested stabilization technologies will become a standard feature on all devices launching in the iPhone 13 series.

Tech fans will likely see the presentation of new iPhones in less than three months. As usual, though, details about the upcoming devices are already available in plenty of reports. Most recently, market research provider TrendForce has reported the round-up of new and upgraded features expected in the iPhone 13 series.

Overall, the research firm expects Apple to upgrade existing features on the iPhone 12 series. For example, Apple introduced the sensor-shift image stabilization feature exclusively on the iPhone 12 Pro Max last October. But the report says the camera technology is going to be available on all main cameras of the iPhone 13 lineup.

Several advantages will only come to the iPhone 13 Pro models, though. Their ultra-wide sensors are expected to sport 6P lenses and autofocus features. The base models will still not have LiDAR scanners this year.

The same report also agrees with earlier claims that the iPhone 13 series will be powered by the A15 chip manufactured with TSMC’s 5nm+ node. OLED panels will remain a standard in the next lineup, but the highly requested 120Hz refresh rate is only expected in the Pro models.

In terms of design, TrendForce says the “innovation is not particularly significant” this year. Simply put, the iPhone 13 series will likely look very similar to its predecessor, but the report agrees that the upcoming devices will have smaller notches.

There was an earlier report that suggested that Apple might introduce its first 1TB phone in the iPhone 13 series. However, the research firm expects the storage options to be similar to the iPhone 12 lineup – 64GB / 128GB / 256GB on the base models and 128GB / 256GB / 512GB on the Pro models.

The report expects Apple to bring the iPhone event back to September this year. While the devices are widely dubbed iPhone 13, TrendForce has referred to the next series as “iPhone 12s,” considering the lack of massive design changes and upgrades. But Apple fans will have to wait a few more months to see what Apple will call it.