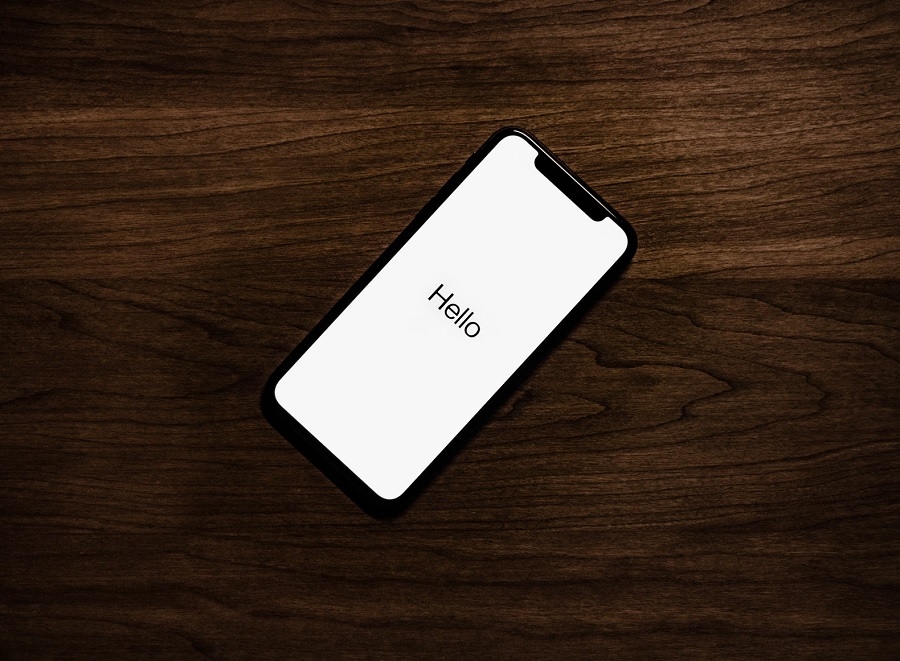 The adoption of an edge-to-edge display in 2017 meant that Apple had to remove the Touch ID from the new premium iPhones since then. However, more sources claim that the return of this biometric authentication feature is in the works for the iPhone 13 series this year.

iPhone 13 will revive the Touch ID

First, the return of the Touch ID does not mean a large physical button is returning, too. Over the last few weeks, known leaker and industry insiders have reported that iPhone 13 prototypes include an in-screen fingerprint reader.

The revival of the Touch ID while maintaining an edge-to-edge display has never been impossible. As Apple demonstrated on the new iPad Air, the fingerprint scanner can be placed within the power button. However, if Apple is determined to do it while using a more advanced tech for one of its most profitable product lines, an in-screen scanner seems more plausible.

Appleosophy also reported recently that the company’s testing of in-screen Touch ID for the iPhone 13 has moved on from optical sensors to ultrasonic technology. According to the same source, this development has been going on for a while, but Apple has not finalized on using the latter.

The same report noted that Apple was initially settled with using optical sensors for the in-screen Touch ID. However, they later found that it failed in terms of the number of times a wrong fingerprint was able to unlock the device. It then led Apple to test ultrasonic-based fingerprint scanning on iPhone 13 prototypes, which means sound waves are used to map out a user’s fingerprint details. So far, ultrasonic-powered Touch ID has reportedly been testing better than the optical sensor in terms of accuracy.

A recent Front Page Tech video has also revisited an earlier report by its host Jon Prosser suggesting that the iPhone 13 could introduce a 1TB storage option. His sources said, however, that this massive storage upgrade was only present on iPhone 13 Pro prototypes.

Apple is highly anticipated to launch the iPhone 13 in September. The iPhone event was delayed by a few weeks last year, and the iPhone 12 lineup was not announced until October due to the pandemic.