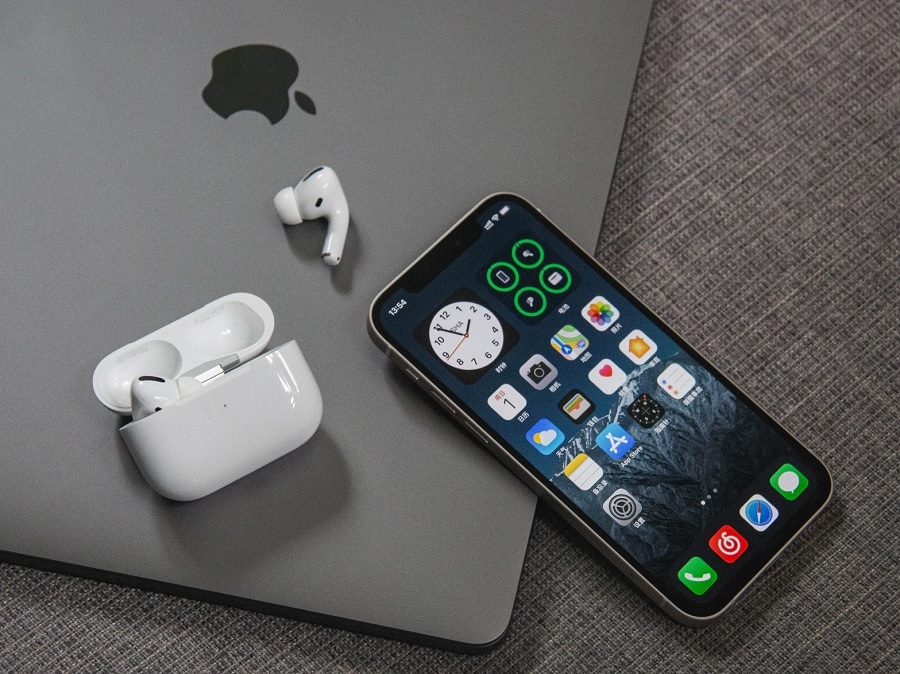 The announcement of the iPhone 13 series is still a few months away, but more details about its technical specifications are already showing up in the rumor mill. Most recently, a known tipster shared information about the upcoming devices’ supposed rated battery capacities, suggesting that the upgrades are planned for the entire lineup.

Reliable Apple tipster shared information from Weibo tech leaker Digital Chat Station that shows the reported rated battery capacities for the upcoming iPhone 13 series. There are three rechargeable Li-ion batteries listed with model numbers A2653 with 4352mAh, A2656 with 3095mAh, and A2660 with 2406mAh capacity.

It is speculated that the A2660 would power the iPhone 13 mini, the A2656 could be for the iPhone 13 and iPhone 13 Pro, and the A2653 would be featured on the iPhone 13 Pro Max. If these are going to be the final components Apple will use for its upcoming phones, the leaked specs represent an overall battery capacity increase this year.

What do the bigger batteries mean for other rumored iPhone 13 specs?

AnandTech’s review of the iPhone 12 series battery life dispelled these concerns, though. In the publication's analysis of the latest iPhones’ batteries’ performance when web browsing, the base iPhone 12 model reportedly performed just 11 percent lower than the iPhone 11. It was deemed acceptable due to several factors, such as the lower battery capacity and the iPhone 12’s use of OLED display with higher resolution.

The same report notes that the iPhone 12 battery performance likely benefited from a more efficient processor and from Apple’s decision to retain a 60Hz display. The specs of the A15 chipset, which should power the iPhone 13 lineup, are still unknown. But it has been Apple’s annual tradition to improve the performance and speed of its new mobile processors.

While leaks should be taken with a grain of salt, it also makes sense for Apple to opt for bigger batteries on top of a newer processor for the iPhone 13 series. It can be recalled that the next Pro models are widely rumored to launch with OLED displays that have a 120Hz refresh rate.

Photo by Vista Wei on Unsplash