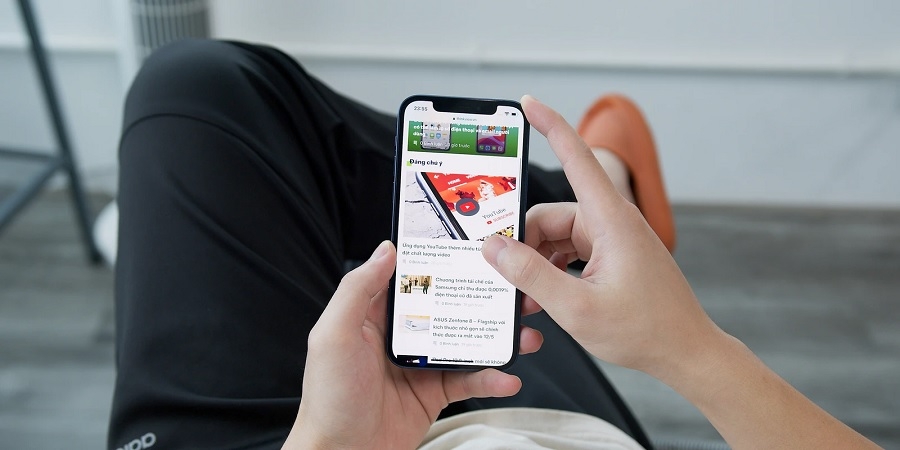 Reports from the supply chain suggest that the production of iPhone 13 parts has started. Samsung Display and LG Display are said to be producing the OLED panels for the base and “Pro” models of Apple’s next smartphone series.

Two of Apple’s biggest display suppliers, Samsung Display and LG Display, have reportedly started the production of different types of OLED panels for the various iPhone 13 models slated to launch later this year. The Elec reports that Samsung Display started earlier at around mid-May while LG Display’s OLED production for Apple’s next smartphone just started “recently.”

The same report notes that the start of OLED panels for iPhone 13 started a month earlier than the suppliers did for iPhone 12 last year. It is worth noting that Apple announced its latest smartphones last October, which was about a month later than in previous years, as one of the likely effects of the COVID-19 pandemic.

However, The Elec suggests Apple had requested for an earlier parts production this year following the unexpected higher demand for iPhone 12 phones last year. But this could also be a good indication that Apple may be bringing back the iPhone launch to September.

Samsung Display’s production reportedly focuses on the OLED panels with low-temperature polycrystalline oxide (LTPO) thin-film transistor (TFT) that is compatible with a 120Hz refresh rate. The ProMotion adoption has been one of the most anticipated upgrades for the iPhone 13 Pro models. LG Display, on the other hand, is said to be producing the low-temperature polycrystalline silicon (LTPS) TFT OLED displays for the base iPhone 13 models.

For the iPhone 13 series, Samsung Display reportedly plans to produce 80 million LTPO TFT OLED panels, LG Display is expected to make 30 million LTPS TFT OLED displays. Earlier this year, it was reported that Apple was trying to keep up with the high demand for the iPhone 12 Pro models while the iPhone 12 mini purportedly saw lower-than-expected shipments since the latest iPhones launched last fall.

The iPhone 13 display has appeared in an earlier leak last March, suggesting that Apple is finally implementing a smaller design for the display notch. A live photo of the upcoming phones’ supposed glass panel appeared online, showing that the front-facing sensors would have a more compact alignment while the earpiece is moved on the upper part of the notch.