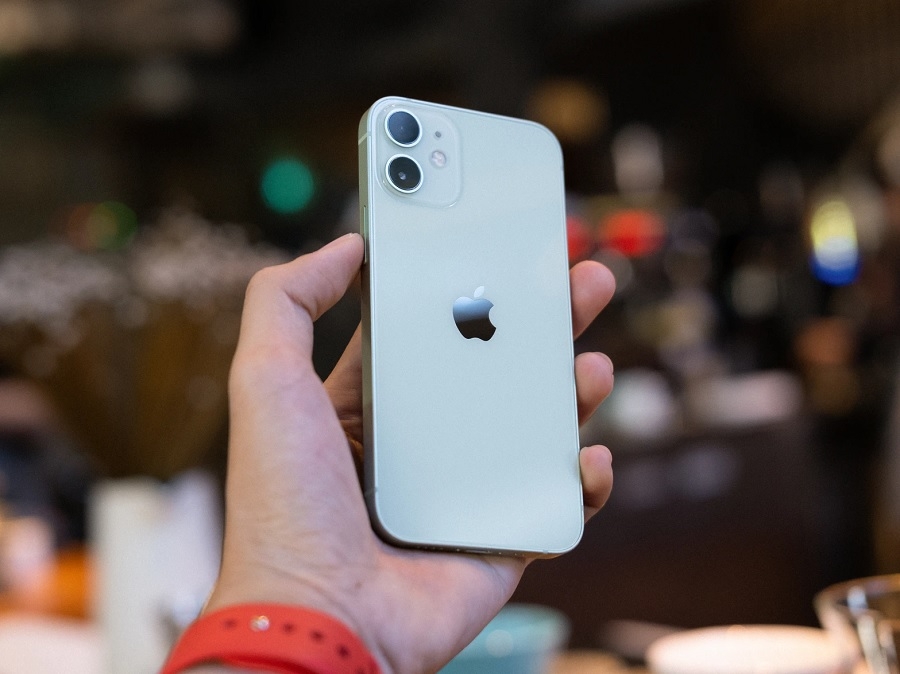 Market research from various firms previously said that the iPhone 12 mini sales performed worse than Apple anticipated since its launch last October. Now, a new report has claimed that the small 5G phone is no longer in production.

The new information comes from market intelligence provider TrendForce stating that the iPhone 12 mini has “reached End-of-Life” in the earlier part of the second quarter of 2021. The report said the 5.4-inch device has “suffered disappointing sales performances,” unlike its bigger siblings. Apple is reportedly planning to further drive up the sales of the three other models in the iPhone 12 series, which includes the 6.1-inch iPhone 12 and iPhone 12 Pro, as well as the 6.7-inch iPhone 12 Pro Max.

During Apple’s event last October, the iPhone 12 mini was advertised as the smallest 5G phone showing that the company viewed its compact size as one of its potential selling points. However, the device has since been reported to be selling below Apple’s anticipated numbers.

The reported stopping of iPhone 12 mini production just a few months after launch is hardly surprising, too. Last March, Nikkei Asia reported that Apple reduced the production of the 5.4-inch device by 70 percent.

It might take a while before the halted iPhone 12 mini production is reflected on the Apple.com online store. The device is still available in all its color options White, Black, Blue, Green, Purple, and (PRODUCT)RED. Like the 6.1-inch base model, the mini is also offered with 64GB, 128GB, and 256GB storage options starting at $699.

Like the rest of the series, the iPhone 12 mini sports a Super Retina XDR display with an OLED panel and is powered by the A14 chip. The devices received an IP68 rating. Similar to the 6.1-inch base model, the mini has a dual 12MP camera array that combines ultra-wide (f/2.4) and wide (f/1.6) sensors. Apple has also added support for magnetic MagSafe accessories.