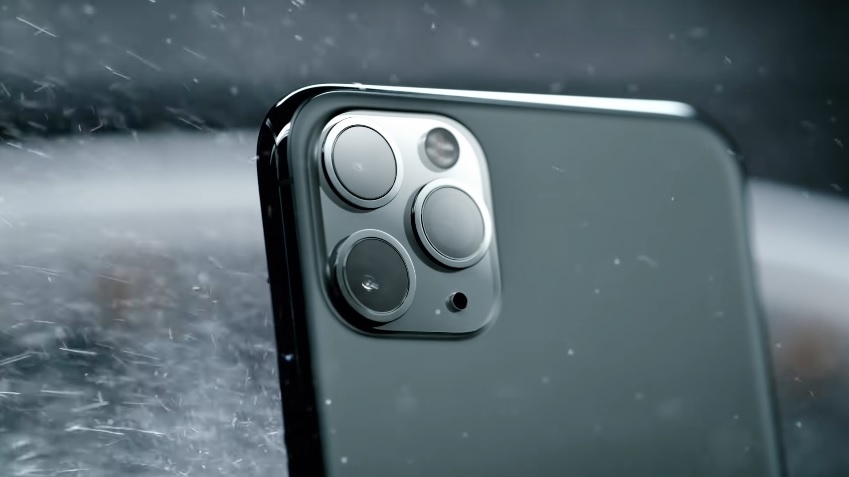 There are still several months left before Apple takes the lid off of the iPhone 12 series. The tech giant is also continuing the tradition of not divulging details about upcoming devices until the official launch.

However, rumors have been relentless about iPhone 12, and many are coming from notable industry insiders with good track records. While the following pieces of information are yet to officially confirmed, sources of these details make them very likely to become a reality later this year.

iPhone 12 will have five variants

One of the earliest reported detail about the iPhone 12 series is that it is going to be released in five different models. Of course, Apple has barely even acknowledged this information. But so many leaked bits of evidence have since come out supporting this claim that fans have already accepted it as a fact.

This is going to be the largest iPhone series, which only makes sense as the iPhone 12 marks the start of a new decade. It is also hardly surprising since Apple has already dabbled with the strategy of releasing a mid-range option since the iPhone XS.

Expect significant differences in key specs and features across the iPhone 12 series, though. Some models will have better cameras and sensors than others. But, luckily, they are all expected to support 5G.

The rounder bodywork of iPhones has been around for many years now. And since iPhone 12 is somewhat the mark of a new era, there have been speculations that it could sport a major redesign. One of the fan-favorites has been the return of the boxed corners that were last seen on the iPhone 5. Apple is also expected to apply changes in the display notch by reducing its width, leaving more room for the screen.

iPhone 12 expected prices are relatively not too steep

Adding the 5G connectivity requires a more advanced (and expensive) modem. Several iPhone 12 models are also anticipated to sport high-tech futures like the LiDAR sensor. It was understandable if fans thought the price increase this year would be very steep.

However, known leaker Jon Prosser reported that the changes in the pricing are very minimal. The 5.4-inch iPhone 12’s starting price is said to be at $649.

The release date window, which used to be the easiest to determine detail about upcoming iPhones, becomes the shakiest aspect of the iPhone 12. The development of the devices suffered from the effects of coronavirus, with Apple engineers being unable to travel timely to China to finalize prototypes. Reports have since explored the possibility of these events affecting the iPhone 12 mass production and, ultimately, the retail release dates.