iPhone 12 release date: Apple’s still on track for a fall product launch; 5G model might not arrive until November 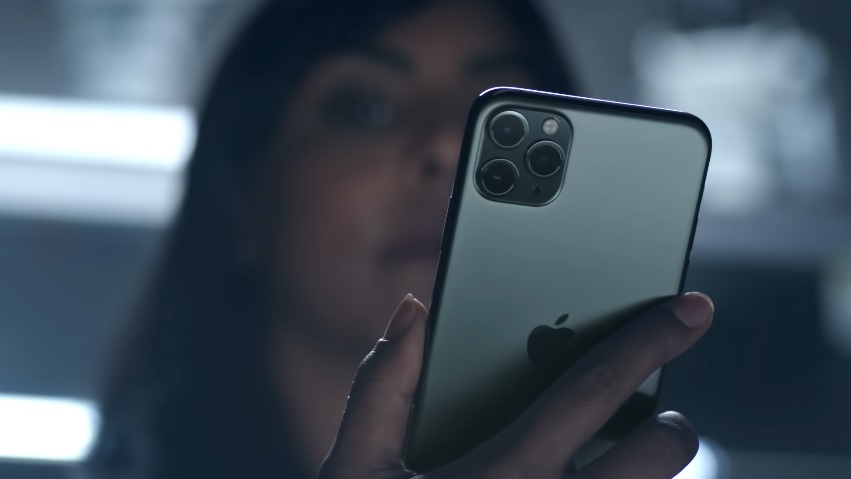 Apple is popular for keeping a consistent annual product launch cycle, especially when it comes to new iPhones. However, 2020 has obviously been a special case with the COVID-19 pandemic disrupting several industries around the world. But recent reports still expect Apple to be able to launch the iPhone 12 series, including a 5G model before the year ends.

The global pandemic posed major challenges to small and large businesses, but reports have it that Apple may still have an opportunity to avoid serious delays in the iPhone 12 launch. That is even though the then-virus outbreak has disrupted factory operations in China earlier this year.

Bloomberg’s sources claim that Apple’s partner factories were able to produce test versions of the upcoming device before they were temporarily shut down last month. The report did not mention iPhone 12, but it referred to the device as a “5G iPhone.” Note that Apple is only expected to include 5G connectivity to the iPhone 12 series this year.

If Apple’s supply chain would remain relatively undisturbed by the ongoing health crisis, the company is expected to maintain its development, production, and launch schedules for iPhone 12. This reportedly means the device casings would be mass-produced in April while the rest of the processes including final assembly, testing, and packaging happening in May.

On the other hand, Bloomberg also suggests the possibility for Apple’s iPhone 12 launch plans to get off track. This is a likely outcome if the tech giant would be unable to let its engineers travel to China to check the upcoming smartphones’ designs and approve them. A report emerged in late February claiming that Apple employees were not able to travel to China due to travel bans imposed due to coronavirus.

iPhone 12 5G model might not arrive in stores until November, report claims

The earliest rumors about iPhone 12 have implied that the addition of 5G connectivity is one of its most likely upgrades. Reliable sources such as analyst Ming-Chi Kuo reported that all iPhone 12 models will be equipped with Qualcomm’s X55 chip for 5G support.

There is a 5G iPhone 12, but it’s majorly delayed. May not see it until November

Tech analyst and known leaker Jon Prosser reiterated that Apple is still slated to launch a 5G-enabled iPhone 12 this year but not until November. Prosser has a good track record in reporting about these things like when he correctly hinted at the new iPad Pro launch this week.