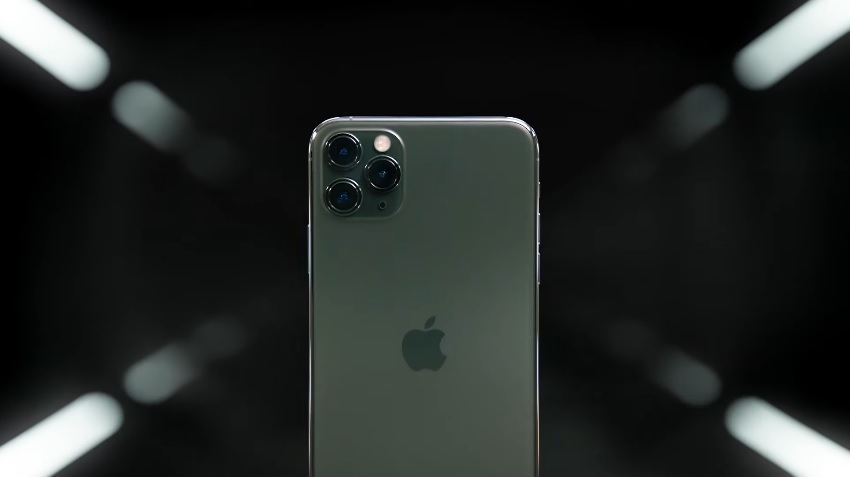 The excitement around iPhone 12 continues to build up with every week that passes. This time, the upcoming series of iPhone is reported to sport a 3D camera on the rear side along with a major boost in its battery capacity.

The Cupertino, California-based tech giant is rumored to be testing prototypes of the device with a 64MP rear lens. If this tallies with the iPhone 12 series slated to launch later this year, it is a very significant hardware leap for Apple. Note that even on the iPhone 11 Pro models, the biggest camera resolution was only at 12 megapixels.

A source tells Fast Company that one of the iPhone 12 models would sport a 3D depth camera on the rear with laser and sensor functionalities. The same report notes that it would have the ability to detect the distance between the device and real-life objects around. This description suggests the addition of a 3D camera is largely considered to strengthen Apple’s support for augmented reality.

This would also mean that one of the iPhone 12 models could arrive with two 3D depth cameras since the sensor has also been used for the Face ID. Adding a second 3D camera has reportedly been in Apple’s plans for a while. However, there is still a chance for it this plan to be scrapped as the expected iPhone 12 launch approaches, so take this with a grain of salt.

Apple is also rumored to apply major improvements in the iPhone 12 battery. Known leaker Max Weinbach reports (via EverythingApplePro) that the upcoming device could see a 10 percent increase pushing the battery capacity up to 4,400 milliampere-hour.

Considering other rumored features for the device, the boost in the battery pack is almost a requirement. All iPhone 12 models are believed to be 5G-enabled. It has also been rumored for months that all iPhone 12 devices will have OLED displays. Meanwhile, the release of Samsung’s Galaxy S20 with a 120Hz refresh rate for full HD viewing sparks speculations that the iPhone maker might end up adopting the same heavy battery-consuming feature.