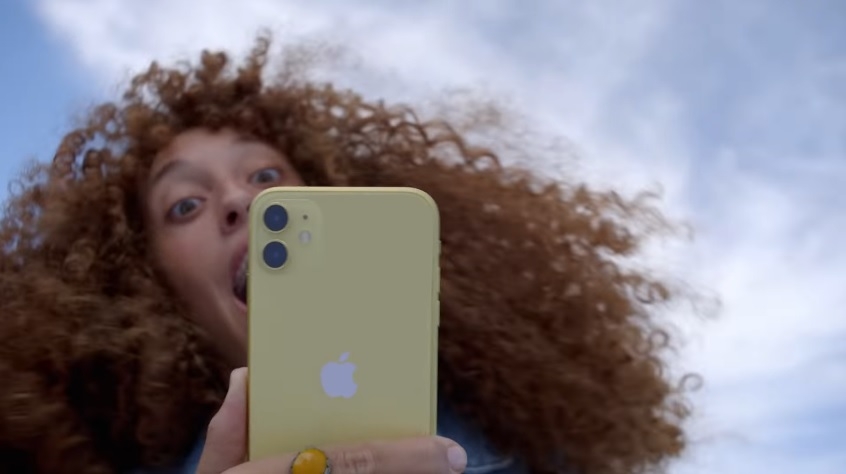 Apple could use a different product launch approach for the iPhone 12 as it navigates through the effects of the COVID-19 pandemic. The good news is it does not seem like the company is cutting corners in applying new designs and other upgrades.

For many years now, Apple fans are already aware that the new iPhone lineup is always announced every September, followed by the retail release date in the same month. But 2020 has been a very different year, so it is best not to expect the usual even with the launch of the iPhone 12.

Tech analyst and well-known Apple news source Ming-Chi Kuo recently suggested (via 9To5Mac) that the mass production of the four iPhone 12 models could not be happening at the same time. This means some variants would be released earlier than the others.

Apple is reportedly facing a longer delay with the 6.7-inch iPhone 12 Pro because it has the “most complicated” design. Meanwhile, it is still very likely for Apple to proceed with a product launch event in September to announce all four models.

Apple faced difficulties in finalizing the designs and prototypes of the iPhone 12 models since its engineers cannot travel to China as per usual practice due to the pandemic. Employees were then reportedly limited to conducting meetings online that had repercussions on the development timeline and not as effective as doing it in-person.

With the iPhone 12 prototypes likely approved at this point, it is not surprising to see the schematics and CAD images of the upcoming device appear online. Most recently, reliable Apple leaker Jon Prosser shared who the new and smaller display notch would position the set of sensors.

Apple is not going to remove anything to accommodate the smaller display notch, but it is only squeezing in some parts, such as placing the microphone with the speaker. The notch would still house the Infrared camera, flood illuminator, proximity sensor, ambient light sensor, front-facing camera, and the Dot projector.