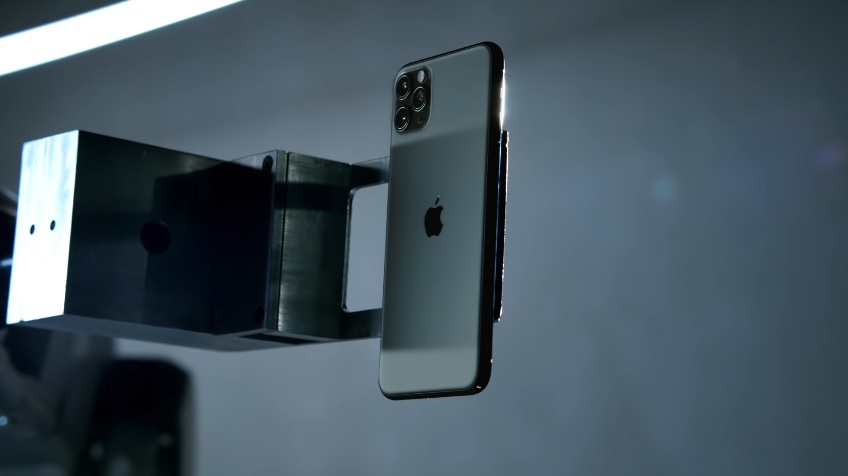 Apple will reportedly retire the four-year-old iPhone design that debuted since the iPhone X in 2017. A leaked 3D CAD of the iPhone 12 recently emerged online, suggesting that the tech giant would go back to a familiar and fan-favorite design.

From the earliest speculations on iPhone 12, it has been suggested that Apple might opt for a major redesign. It now appears to be closer to reality as the first 3D CAD mockup of the upcoming device emerges online.

The first and easiest to notice is the return to the squared-off design that became familiar with the launch of the iPhone 4. This means the iPhone 12 series would be ditching the curvier edges that tech fans have seen since the iPhone 6. Aside from earlier rumors suggesting this major change, the appearance of the new iPad Pro that launched earlier this year might have given fans a hint about this design change in the iPhone 12.

Meanwhile, the leaked CAD reportedly does not represent the accurate camera placements for the iPhone 12. The same goes for the display notch, which has been previously reported to become smaller in the upcoming devices.

With iPhone 12 designs getting leaked, this could mean that the development of the device is moving closer to its production. But it still does not guarantee that Apple would be able to maintain its usual annual calendar considering the effects of the COVID-19 pandemic on its supply chain.

It is still too early to tell when the iPhone 12 would be released in stores. However, some reports expect Apple to still hold its usual September product launch event, but the actual retail launch could only happen after a couple of months. In this case, the new iPhone series might not be available until late 2020.

Aside from a design change, iPhone 12 is highly expected to sport the A14 Bionic chip. Fans can expect it to launch with the usual performance upgrades, but it is also very likely equipped with a 5G modem making all iPhone 12 models 5G-enabled.