iPhone 12 release date: How Apple is making sure the 2020 iPhones won’t be delayed despite unprecedented COVID-19 challenges 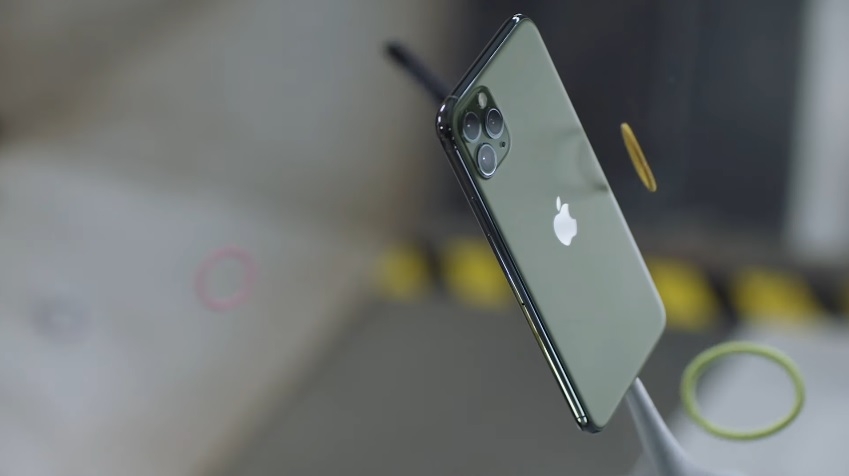 Apple engineers are believed to be usually close to finalizing a prototype of the next iPhone lineup around this time of the year. The first quarter of 2020, however, has not been like any kind of year with the COVID-19 pandemic devastating the world. With that, Apple is reportedly hell-bent on finding ways to make sure the widely anticipated iPhone 12 would not be off track from its planned timeline.

Work in China where most of Apple’s supply chain is located and in the United States where the company is headquartered have both been greatly affected by the COVID-19 pandemic. However, Apple engineers are reportedly soldiering on and are trying unconventional ways to work from home to finalize the iPhone 12 prototype.

The Information reported that Apple employees attached to the development of the iPhone 12 have proceeded to work on the upcoming device by meeting through video calls. It is more difficult than it sounds though, per the same report.

Sources reveal engineers find themselves “tracing shapes in the air” and rely on “grainy photos” sent by their supply chain partners in China to finalize iPhone 12 components. On a normal, pandemic-free time, Apple engineers travel to China to visit factories and personally check components that would be used for the new device.

The Cupertino, California-based tech giant, though very secretive, maintains a consistent annual production and launch timeline for new iPhones. Aside from the unprecedented challenges they face this year, it is also possible that the risk of seeing product leaks increases.

Despite relentless insider reports, it is unclear at this point if the iPhone 12 would suffer any delay. There are conflicting reports about the smartphone lineup’s release date window. Some sources say Apple would be able to maintain its familiar timeline.

Others have floated the possibility of the iPhone 12 models to be shipped a few months later than usual. Whichever case happens, Apple will most likely keep a September product launch event.