iPhone 12 release date, specs: Conflicting reports suggest 5G devices may or may not be launched in 2020 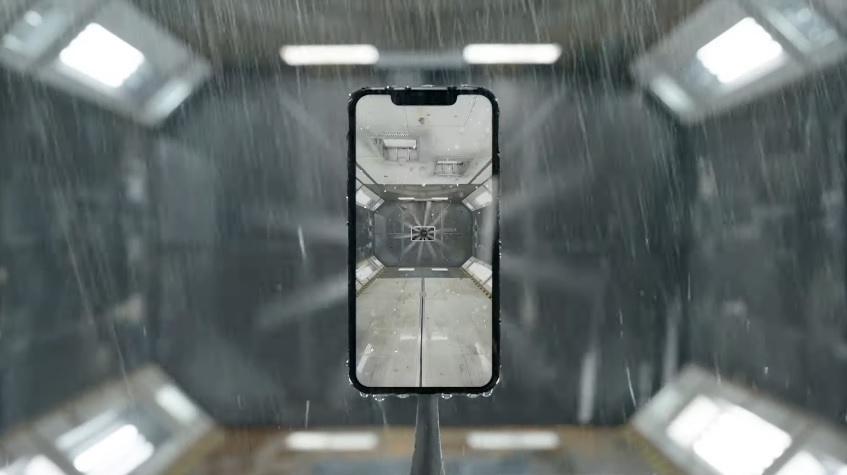 If not for the COVID-19 global health crisis, tech fans would not be having this conundrum of deciding what information leak to believe regarding the release date of the iPhone 12. Delays have been expected for devices slated to launch this year but are yet to enter production. However, it is still unclear how this will manifest specifically for the planned launch of Apple’s next flagship smartphones.

There is currently a tug-of-war in the various reports about the iPhone 12 launch. Recent claims have insisted that Apple’s premium smartphone lineup could be slightly delayed but still be released within the fall season. Others say Apple’s timeline could be significantly disrupted that the iPhone 12 series might not be available until 2021.

As tech fans know, most of Apple’s supply chain and factories assembling iPhones over the years are located in China. But the country has been devastatingly hit by the novel coronavirus in the previous months, and it ultimately affected its manufacturing industry. While the health crisis in China is now fairly under control, reports have it that the industry has yet to fully go back to its normal operations. What does this mean for iPhone 12?

Nikkei reports on Thursday that Apple is allegedly considering delaying the iPhone 12 launch “by months.” The tech giant has not made any final decisions yet, but in the rumored early discussions, the company is open to moving the products’ retail launch as late as 2021.

iPhone 12 launch is still possible within 2020

Earlier this week, tech analyst and well-known leaker Jon Prosser recently reported that the iPhone 12 production could still be delayed. But his sources offered a more favorable possibility that puts the device’s retail release within fall 2020.

Though supply chain is improving, the iPhone 12 will still likely be delayed.

Prototyping for iPhone 12 isn’t even done yet. It requires execs from Apple travel to China, and due to travel bans, they haven’t been able to finalize.

Even though the “supply chain is improving,” Prosser pointed out that other aspects of the iPhone production were still restricted. For one, an iPhone 12 prototype has yet to be finalized because it requires Apple execs and engineers to travel to China. However, travel bans are still in place amid the COVID-19 pandemic.

With that, Prosser suggests that there will still be a delay in the retail launch of the iPhone 12 but not to the extent of moving it to 2021. In this version of leaked information, the iPhone 12’s timeline was likened to that of the iPhone X in 2017 -- the device was announced in a September event but did not arrive in stores until early November of the same year.