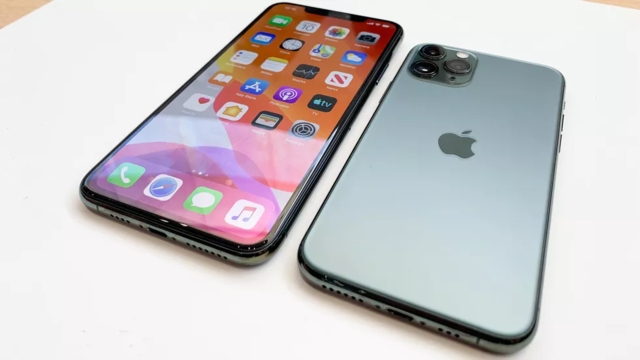 It looks like Apple fans will have to wait for a bit before they could get their hands on the brand’s upcoming flagship. According to recent reports, the production of the iPhone 12 will likely be delayed by a month due to a number of factors related to the current coronavirus pandemic.

One reason for the partial delay of the production of the four iPhone models is the travel ban put in place, according to GSMArena. With the current restrictions, Apple had to delegate more to local employees. This arrangement is expected to delay production by around one month.

Another reason for the iPhone 12 delay is its 5G antenna. According to the publication, its mmWave antenna was redesigned last April and further delays were encountered because testing labs were closed due to the COVID-19.

At the moment, it is yet unclear if the delay caused by the mmWave antenna redesign would affect the production of all four iPhone models. It is not yet known if all models will have mmWave 5G connectivity. What is known, however, is that all models will have the sub-6GHz 5G.

Meanwhile, known Apple leaker Jon Prosser claims that the iPhone 12 release date will be delayed. Prosser said that the gadget will likely come out by October or November this year instead of the expected September release.

“Though supply chain is improving, the iPhone 12 will still likely be delayed,” Jon Prosser posted on Twitter. “Prototyping for iPhone 12 isn’t even done yet. It requires execs from Apple travel to China, and due to travel bans, they haven’t been able to finalize. Expect iPhone 12 in Oct/Nov”

There were previous concerns that, due to the addition of 5G components, the upcoming iPhone 12 models might be priced significantly higher than their predecessor, the iPhone 11. “Apple will not significantly increase the price of 5G iPhones compared to this year's lineup,” Apple analyst Ming Chi Kuo said, adding that might be a price increase between $30 and $100 depending on the model, according to Tom’s Guide.