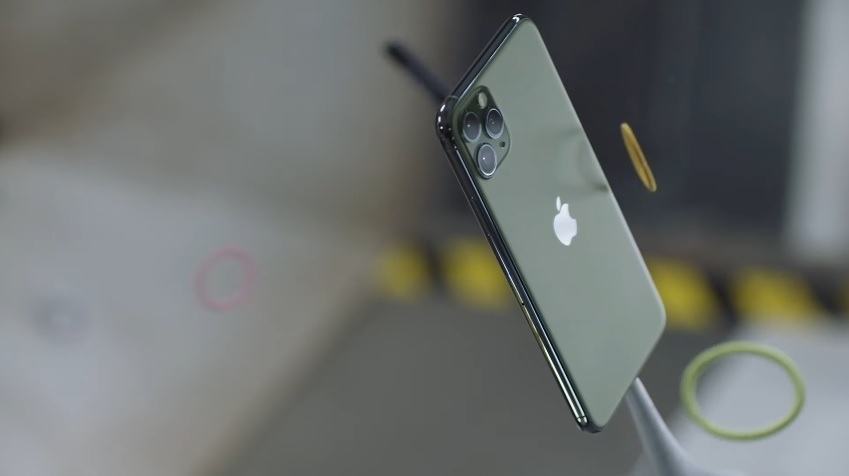 A recent report suggests that the supposed appearance and specs of the iPhone 12 are not the only ones changing this year. Apple is purportedly planning to change the contents of new iPhones’ boxes, aka the freebies, once the next lineup of smartphones is out later this year.

Any smartphone manufacturer has been releasing devices with several free items included in its box upon purchase. The same goes for new iPhones over the years. Even when Apple started removing the 3.5mm jack from iPhones, the company helped lessen the fans’ frustration by shipping its new smartphones with a pair of EarPods with Lightning Connector. That might stop with iPhone 12, and that is not the only change people should expect.

Well-known analyst Ming-Chi Kuo reported in a recent research note (via MacRumors) that iPhone 12 models are likely shipping without the EarPods and a power adapter included in the box. This change is expected to coincide with Apple launching a 20W power adapter that would be sold separately. The change is also believed to happen along with the discontinuation of the 5W and 18W adapters that Apple is currently selling. The latter comes as free off-the-box content as late as the iPhone 11 and iPhone 11 Pro series in 2019.

The same report implied that it has yet to be confirmed if the free Lighting Connector would also be nixed from the iPhone 12 box contents. While this may sound disappointing for some, Kuo believes Apple may have a good intention.

iPhone 12 pricing would be similar to the iPhone 11 series

It was previously reported that the iPhone 12 series will be priced almost similar to the iPhone 11 and iPhone 11 Pro models. The leaked price list was received well by Apple fans, considering the several upgrades expected to be applied on all iPhone 12 variants.

The entire iPhone 2020 series is expected to adopt 5G and OLED displays while Pro models are expected with significant upgrades in its camera module. So how can Apple do this without increasing the starting prices? Kuo suggests removing the free accessories from iPhone 12 boxes is one explanation.

Due to COVID-19, there have been reports earlier this year that the development timeline for iPhone 12 has been affected, possibly resulting in delayed production and launch. Apple managed to push through with the Worldwide Developers Conference by conducting it completely online and a few weeks later than usual. Many are now expecting that the iPhone 12, and other new hardware, could still be announced in fall but the actual retail release dates for all models remain unclear.