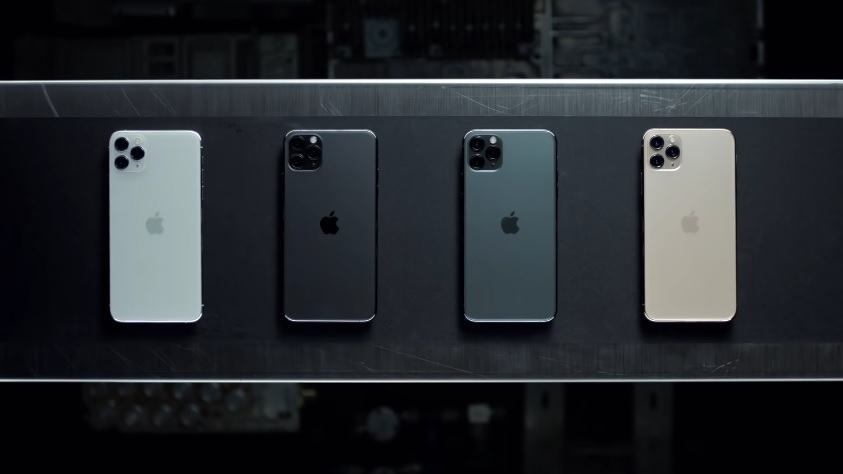 Apple fans have been seeing many reports about the specs and design of the iPhone 12 lineup over the past months. Those were enough to keep up the hype, but it appears that they are more impressed now with the recently leaked price tags for all four upcoming smartphones.

It should be noted that any model included in the iPhone 12 series would feel like an upgrade from the smartphones that arrived last year. All reliable analysts and leakers are in agreement that all devices be released under the iPhone 12 lineup sport OLED displays and 5G network connectivity. Only the “Pro” models had OLED while all iPhone 11-labeled smartphones last year only support 4G.

Despite the upgrades, Jon Prosser reported that there is not much price difference between the latest and upcoming iPhones. Actually, if his report pans out again, people would be able to buy the smallest iPhone 12 at a lower base price than the basic iPhone 11 model.

Prosser’s source, who also gave him the scoop about iPhone SE’s exact release date, claimed the 5.4-inch iPhone 12’s price starts at $649 while the 6.1-inch iPhone 12 would cost $749. Both devices sport dual-lens cameras on the rear. To compare, the base iPhone 11 configuration (6.1-inch) is priced at $699.

A 6.1-inch iPhone 12 Pro is also anticipated and would cost $999. The biggest model, 6.7-inch iPhone 12 Pro Max, would be available starting at $1,099. These prices are the same as the iPhone 11 Pro lineup. However, the upcoming “Pro” models are expected to have three cameras on the back plus a LiDAR sensor.

Been seeing some reports speculating on iPhone 12 prices, so I asked my sources ????

Fans on Prosser’s replies are rightfully impressed with the rumored iPhone 12 pricing. Considering the new technologies and new design anticipated for the upcoming devices, it is almost hard to believe how Apple would manage to keep the same price points for most of the smartphone models.

The aspect of the iPhone 12’s release date is where things get a little murky. Plenty of reports within the first quarter of the year have said Apple met several challenges in finalizing the prototype for the upcoming devices due to coronavirus.

As a result, it may have affected the timeline for its mass production and could ultimately lead to a delayed retail release date. However, many still believe Apple would push for a September product launch event while pre-orders and deliveries could start much later in 2020.