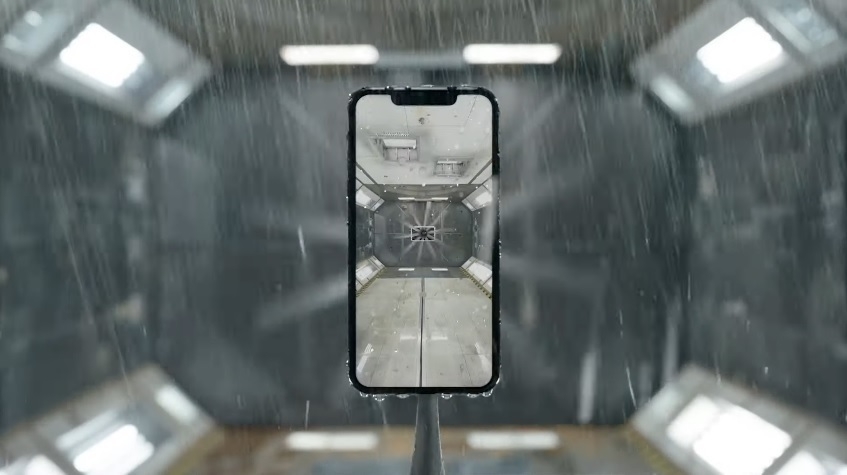 Apple has been reportedly navigating through a series of challenges with its iPhone 12 timeline. But the rumor mill has not fallen short of information and photo leaks leaving not much to the imagination of tech fans.

All OLED and 5G lineup

One of the earliest rumors published about the iPhone 12 is that all models in the series will sport OLED panels. This is a significant development considering that Apple has been launching at least one premium iPhone with LCD to also serve as a more budget-friendly option.

With the 5G network becoming more available in the United States and other regions, it was wise for Apple to wait until this year to launch a 5G-enabled device. And if the insider stories would tally with the announcement in September, Apple could be unveiling not just one but all five iPhone 12 models with 5G network.

What’s not a surprise is the very likely inclusion of the A14 Bionic chip as the standard processor for all iPhone 12 models. It has been Apple’s tradition, like other smartphone makers, to update its processor for its premium devices every year.

Release date could be delayed a little

The rumor mill still has varying reports about the iPhone 12 release date. While Apple is very much expected to still host its annual product launch event in September, many are expecting a much later retail release date for the device but still within 2020.