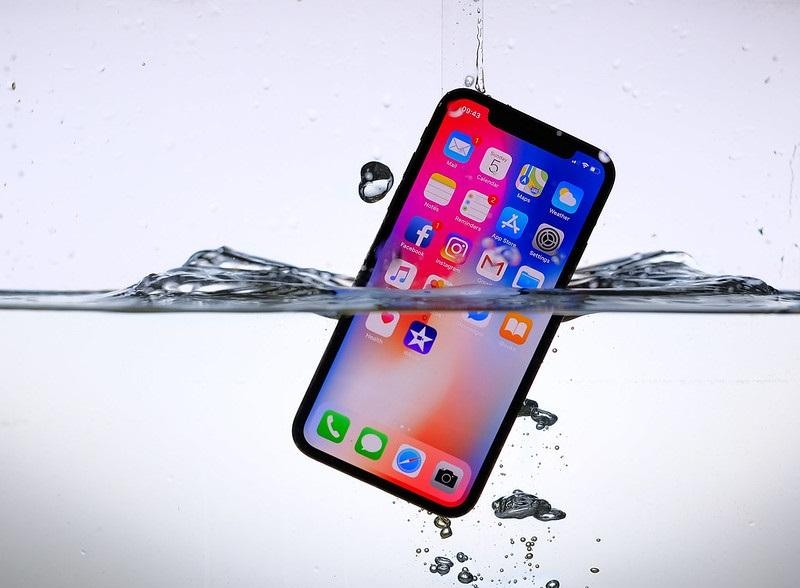 Every year, the months leading to the launch of new iPhones are filled with questions about the upcoming devices’ design, features, and technical specifications. However, this year, the iPhone 12’s release date happens to be the more widely discussed and speculated subject about Apple’s next smartphone series.

What does the rumored July production mean for iPhone 12’s release date?

Apple fans are usually certain that upcoming iPhones would be announced and released in stores by September. But the COVID-19 pandemic has very likely disrupted the company’s supply chain and development process leading to doubts that Apple could maintain this timeline for the iPhone 12 series.

The Cupertino, California-based tech giant is reportedly slated to commence the production of the iPhone 12 in July. DigiTimes reports (via MacRumors) that this follows the anticipated conclusion of the Engineering Validation and Testing stage of the smartphones’ development by the end of the month.

It should be noted that the iPhone 12 series has been rumored to include a total of four devices -- two variants for the base model (5.4-inch and 6.1-inch) and two more for the Pro versions (6.1-inch and 6.7-inch). Unfortunately, the report was not clear if Apple’s supply chain would be able to manufacture all these devices simultaneously. In this case, it is still very possible for there to be different retail launch dates later this year while the unveiling of the entire iPhone 12 series remains in September.

The different components included in the iPhone 12 devices also affect the timeline of its mass production and retail launch. All four devices have been reported to sport OLED displays and have 5G connectivity, but the Pro models are rumored to feature more advanced mmWave and camera parts.

Earlier reports suggest that Apple was working with an iPhone 12 Pro prototype that has a 64-megapixel camera. But the same source clarified that it was just one of the design suggestions being considered for the device at the time, so there is a chance it would not make the final cut.

Meanwhile, other camera improvements have also been reported for the iPhone 12 Pro including an update on its low-light and HDR imaging process. But what seems to be a more likely scenario is for both the Pro models to exclusively sport LiDAR scanner along with the three-lens camera setup.

Tech fans are usually not too excited about the price of upcoming iPhones, especially when it already surpassed the $1,000 mark. However, a leaked price list of the four devices suggests that Apple is not imposing a steep price increase despite using more powerful hardware and specs. The iPhone 12 Pro Max’s price is still anticipated to start at $1,099 while the most basic model of iPhone 12 could actually be priced cheaper than its predecessor at $649.