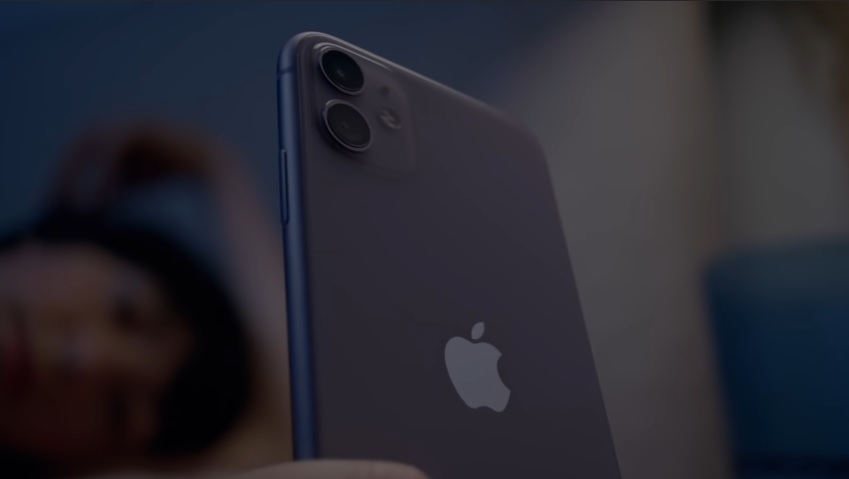 Apple was once the leading smartphone maker worldwide, but various research reported earlier that the market shares tipped last year, putting it behind Samsung and Huawei. However, 2020 could be the year Apple could reclaim its position in the race, and a flagship device worth $650 might help the company.

Following its tradition, Apple is maintaining silence on its plans for the iPhone 12 even though details about the devices in the series have appeared through leaks. Companies are presumably not fans of their closely guarded secrets getting out, but Apple might actually benefit from the supposed prices of the iPhone 12 variants leaking online.

Jon Prosser, who has been solid with his Apple leaks this year, reported a complete price list for the iPhone 12 series. To the surprise of many, the company is rumored to not only maintain the same pricing of iPhone 11, but it is also expected to launch a part of the flagship lineup with price starting at only $650. Some may argue that $650 is still plenty of money, but in Apple’s flagship iPhone standards, that is competitive pricing.

Apple fans will reportedly be able to purchase the base iPhone 12 model (code D52G) that would sport an OLED panel and 5G network compatibility – features that are available on all iPhone 12 devices. It is expected to be released with a 5.4-inch screen and a dual-camera setup.

The pricing for this particular iPhone 12 model is very interesting, especially when tech fans will compare it to Samsung’s flagship Galaxy S20 series. The price of the base Galaxy S20 with 5G support starts at $999. Meanwhile, Prosser reported that the cost of the iPhone 12 Pro Max (code D54P) with OLED, 5G connectivity, triple camera, and LiDAR sensor would begin at $1,099. Apple, it seems, is planning to give Samsung a run for its money, literally.

Research firms reported that 2019 closed with Apple being the third smartphone maker in terms of market share next to Samsung and Huawei, respectively. But that might change in favor of Apple this year after it launched the $399 iPhone SE last month and the highly anticipated iPhone 12 series.

To make these aggressive moves in the smartphone race count, even more, Apple has to make sure the iPhone 12 lineup is out before the year ends. The company has been holding a September product unveiling event every year, where new iPhones are the main stars.

The product launch is usually followed by a retail release date within a week. However, there are questions on whether or not Apple could pull that off this year. Reports have it that its timeline in developing and finalizing the iPhone 12 design and initial production has been disrupted by the coronavirus pandemic.