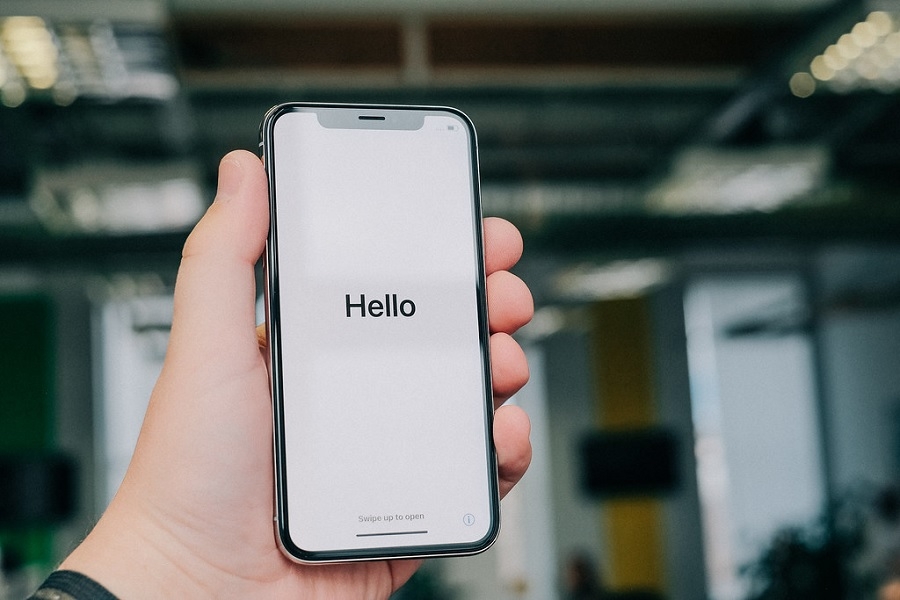 Apple has been very consistent when it comes to its annual product launch events, especially when it comes to new iPhones. However, a report from the supply chain suggests that the iPhone 12 unveiling could be pushed later and not happen in September at all.

iPhone 12 announcement is moving later in 2020?

COVID-19 affected a large part of the tech industry, and big names like Apple were not spared. As a result, the company is reportedly looking at a delayed timeline in the production and release of the iPhone 12 series.

Bloomberg reiterates this possibility this week citing statements made during the Q2 2020 earnings call on Thursday of Broadcom, a known major Apple supplier. In the financial briefing, CEO Hock Tan mentioned that Broadcom’s usual increase in revenue from wireless products in Q3 is not expected until another quarter.

“In Q3, we will normally expect to see a double-digit sequential uplift in revenue from the ramp of next-generation phone as our large North American mobile phone customer, Tan said in a transcript of the earnings call from Seeking Alpha. “However, this year, we do not expect to see this uptick in revenue until our fourth fiscal quarter.”

While Tan did not directly mention Apple or the iPhone 12, Bloomberg suggests the North America-based smartphone maker he was referring to is very likely the Cupertino, California tech giant. This has sparked speculations that the iPhone 12 announcement might take place until the last quarter of 2020.

When to expect iPhone 12 pre-orders, deliveries?

In recent years, the retail launch of new iPhones has become quite flexible. For example, the iPhone X was announced on Sept. 12, 2017, which is the usual timing for an iPhone launching. But instead of arriving in stores just a week later, the device did not become available for pre-orders until Oct. 27, and deliveries began in early November that year.