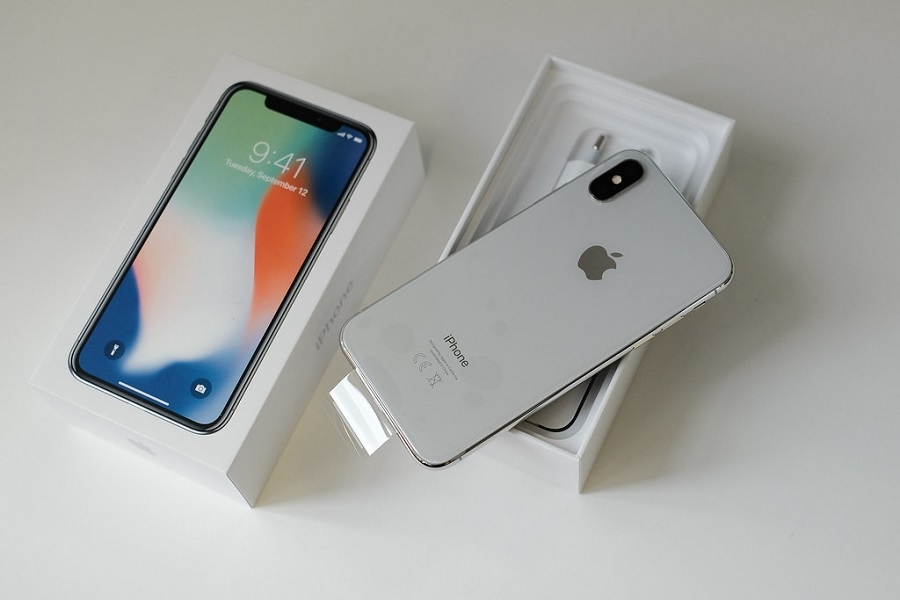 Tech fans have seen new smartphones get bigger every year, but Apple is aiming for a new approach that would cater to those who like their mobile phones handy. The good news is the iPhone 12 series will reportedly arrive with enough size variants that there is one for people who like small-sized smartphones with all the new features.

iPhone 12 design: 5.4-inch model is even smaller than the new iPhone SE

One of the very first iPhone 12 pieces of information that got leaked was that Apple is planning to release four smartphone models this year. The idea is to have two size options of iPhone 12 and iPhone 12 Pro.

The smallest of the bunch is reportedly 5.4 inches in height. EverythingApplePro shared a 3D print of this iPhone 12 model recently and compared it side by side with the new iPhone SE so people can appreciate just how small the device is going to be.

People who love tiny phones are in for a treat with the new 5.4-in iPhone. Smaller than a new SE! pic.twitter.com/cTSH2LBzKA

It can be recalled that iPhone SE used to denote the smallest Apple smartphone in the market, but those days are long gone. EverythingApplePro’s mockup, based on previously leaked CAD images and the rumored 5.4-inch size, shows that the smallest iPhone 12 could really be smaller than the 2020 iPhone SE.

The iPhone 12 series somehow paves the way for a new era of Apple smartphones, if the rumored standard specs and features were accurate. Apple is anticipated to make all iPhone models arriving this year have a 5G network.

Several Android devices announced over the last year have actually been supporting 5G. But it is so on-brand for Apple not to jump on the bandwagon right away. Considering that 2020 has been viewed as the year that the 5G mobile connectivity would gain momentum around the world, it seems like a good business decision as well.

After many years, the tech giant is also expected to completely ditch LED panels. All iPhone 12 models are expected to sport OLED displays.

Apple has been one of the tech companies affected by COVID-19, especially since its supply chain was mostly situated in China -- the first epicenter of the pandemic. It reportedly resulted in immense delays in the iPhone 12 development, and it would not be shocking if that would ripple down to the actual retail launch of the devices.

There are still hopes for Apple to maintain its September product unveiling event. But the bigger question is whether or not the iPhone 12 series would arrive in stores in the same month or much later in 2020.