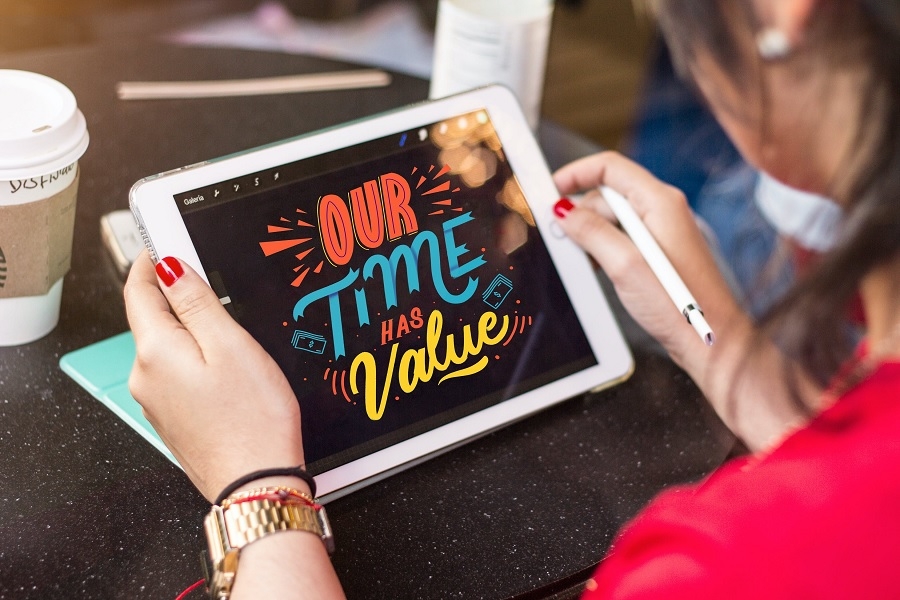 A series of “tablet computers” was recently registered by Apple for certification that further ignites rumors on the release of an iPad 2020 lineup. The information emerges online just shortly after the tech giant is reportedly planning to launch new hardware products in early September.

The listing, first reported by the French website Consomac, was filed to the Eurasian Economic Commission (EEC). It shows two sets of tablet computers where one includes A2270 and A2316, while the other is composed of A2072, A2324, A2325, A2428, and A2429. These model numbers do not correspond to currently available Apple tablets, while all are said to operate with iPadOS 14.

MacRumors adds that the registration of these unknown tablet computers could be suggesting that Apple is going to release two new lineups of iPad before the end of the year. It can be recalled that there have been rumors of a new iPad Air and entry-level iPad for 2020. But the same report does not rule out the release of another iPad Pro later this year.

Meanwhile, the discovery of these listings happened shortly after leaker Jon Prosser reported on a list of release date windows for upcoming Apple hardware products throughout 2020. The Front Page Tech creator tweeted in August that Apple is planning to launch “Apple Watch & iPad” in week 37 commencing on Sept. 7.

It is interesting to note that the same EEC listing also included the registration of new “personable wearable devices” running on watchOS 7. No special stream event is expected and Apple could announce the devices through press releases as it did with the new iPhone SE last April.

It is still unknown which type of iPad is going to be released in 2020, but reports were rife in August that Apple could be redesigning the iPad Air to look like the new iPad Pro. This could mean that the cheaper tablet might sport a larger screen by having thinner bezels.

The rumored iPad Air 2020, which would be the iPad Air 4, is rumored to sport A12Z Bionic. MyDrivers also reported that it could borrow some features from the new iPad Pro such as having its own Magic Keyboard support and switching to USB-C from Lightning connector. Without Apple’s confirmation, fans might want to take these details with caution.