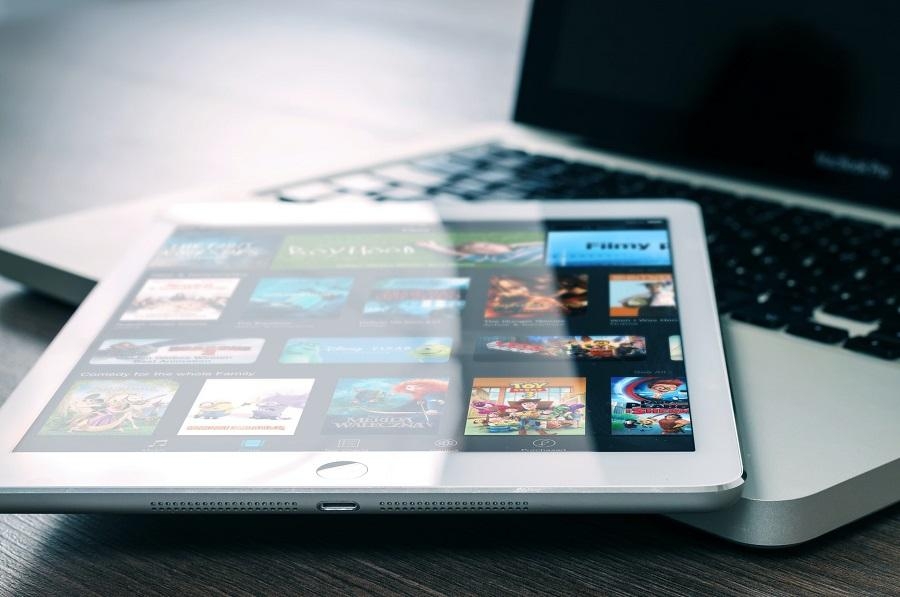 Apple reportedly has big plans for the next iPad Air product, dubbed the iPad Air 4, if a recent report is to be believed. The rumored tablet is expected to sport some major upgrades that would bring its function and appeal a much closer to the iPad Pro series.

There are only a few months left before the year ends, and Apple is still expected to launch several hardware products. However, several reports indicate that the iPad Air 4 will not be one of the last announcements for 2020.

Most recently, the Chinese publication MyDrivers have cited sources from the supply chain and reported that the iPad Air 4 could be released in early 2021, specifically in March. It is not unusual for Apple to hold a product launch event in March. It can be recalled that rumors were rife earlier this year that Apple was planning to hold an event last March where the new iPhone SE was expected to be announced.

It was supposedly nixed internally due to the rising number of COVID-19 cases in the United States at the time. If 2021 happened to be a much better year than what the world is currently having, it is not far-fetched for Apple to host an event in March where the iPad Air 4 could be revealed.

As for the iPad Air 4 specs, the same report claimed that Apple will bring the A14 Bionic chip onto the tablet. This is interesting because the currently available iPad Pro models are powered by the A12Z Bionic. If the report tallies, it is also possible that Apple would refresh the iPad Pro lineup before the next iPad Air arrives.

More intriguing is the report that iPad Air 4 would ditch the Lightning connector for the USB-C -- a feature that is currently available on the latest iPad Pro. MyDriver also reported that Apple is planning to design the iPad Air 4 to support its own Magic Keyboard, yet another feature that is only available on the iPad Pro lineup at the moment. If these reported specs and features became a reality, it would not be hard to guess that Apple might be planning to offer iPad Air 4 as a cheaper professional-oriented tablet.

The iPad Air 4 is also expected to have a bigger screen at 11 inches with Liquid Retina display. However, the tablet’s footprint is not expected to drastically change suggesting that the screen size bump could be achieved by having thinner bezels. Its starting price is rumored at $649, which is higher than the previous iPad Air models but still cheaper compared to the current iPad Pro options that start at $799 for the 11-inch variant and $999 for the 12.9-inch model.