iPad 2020 release date: October event is much bigger with iPhone 12 and maybe even a MacBook with Apple Silicon 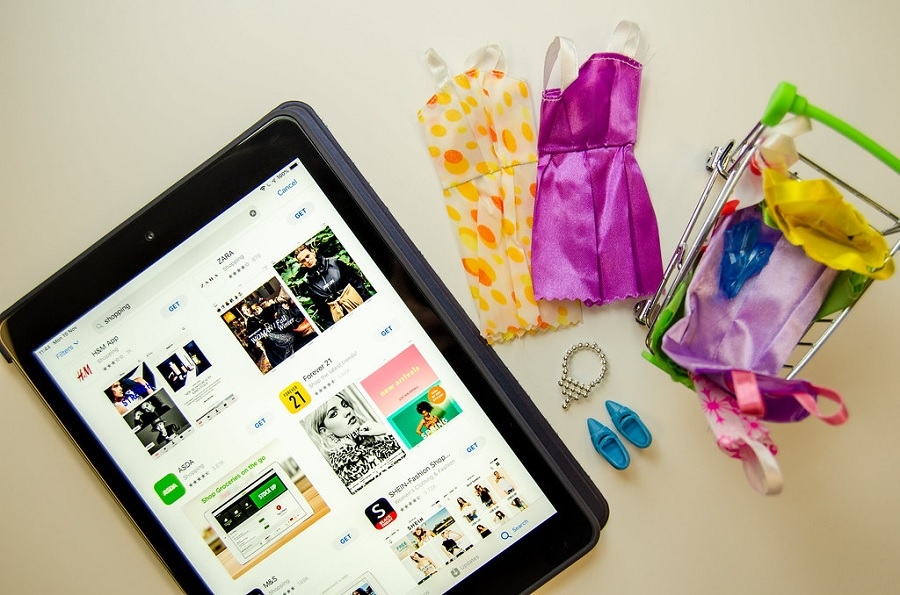 Things just got way more interesting this week for anyone keeping tabs on Apple leaks. One of the most reliable leakers on Twitter reports more iPads are going to be released this year. Then, Apple seemingly confirmed that its biggest product launches will not happen in September for this year.

Everything to expect in October: New iPads, iPhone 12, and maybe an Apple Silicon-powered MacBook

As the fall season comes closer, Apple fans are getting more information about the upcoming hardware products from the tech giant. It already made headlines in the first half of 2020 with the new iPad Pro and the new iPhone SE, but everyone knows they save the best things for the latter part of the year.

While delays in retail release dates have been expected because of COVID-19’s effects on Apple’s supply chain, many were still hoping that the company would still keep its iPhone 12 announcement in September. Apple did something similar for the iPhone X in 2017 -- it was announced in September but did not ship until November that year.

Jon Prosser, who has a more than 78% accurate rating according to AppleTrack, simply wrote “iPhone 12,” “New iPads,” and “October” in one tweet. Many took it as a leak that these devices would be unveiled in the same month. Some people doubted it because, frankly, it is hard to imaging September without a glimpse of the new iPhone.

However, 9To5Mac reported that Apple CFO Luca Maestri said during the company’s Q3 2020 earnings call, “I said in my remarks that a year ago we launched new iPhone in late September. And I said that this year, the supply of the new product will be a few weeks later than that.”

With that, it now looks like Apple’s usual October product launch event is getting way bigger than the tradition. It is now expected to feature the new iPhone 12, the new iPads, and possibly even the first Apple Silicon-powered MacBook laptops if ever that is in the pipeline.

New iPads are coming, but what kind of iPad?

The things that need more leaked details now is what kind of iPad Apple is planning to announce in fall. The company already launched a new iPad Pro earlier this year, so what’s coming has to either be a new entry-level iPad, Mini, or Air.

MacRumors noted that there have been reports about a new iPad Air for some time now. The table is speculated to have an 11-inch screen with thinner bezels. It is not expected to sport the Face ID, to maintain a distinction from the Pro model, but it could sport an under-display Touch ID.