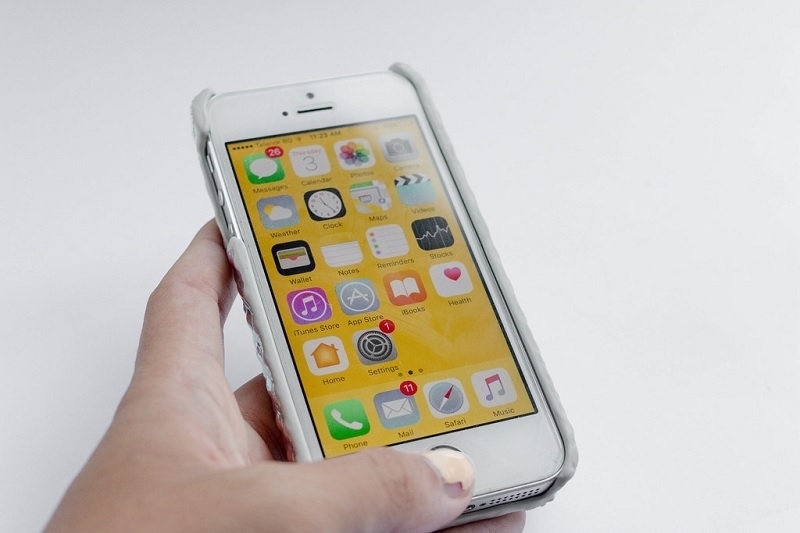 The wait to get a first look on the iOS 14 will over soon as Apple finally sets a date for this year’s Worldwide Developers Conference (WWDC). While the event will be held in a very different manner in 2020, Apple still expects “millions” of developers to tune in.

iOS 14: When will Apple unveil it?

WWDC is one of the most anticipated events held by Apple every year. There were many questions earlier this year on whether or not it will push through this year due to coronavirus. Luckily, Apple decided to conduct the event on a completely virtual platform allowing developers to still see the early works Apple has done for iOS 14 and other upcoming operating system updates.

The conference is comprised of a series of events that are now confirmed to begin on Monday, June 22. Apple also announced on Monday that the WWDC will still feature presentations for iOS 14 and the future updates for iPadOS, macOS, tvOS, and watchOS. “WWDC20 will be our biggest yet, bringing together our global developer community of more than 23 million in an unprecedented way for a week in June to learn about the future of Apple platforms,” Apple senior vice president of Worldwide Marketing, Phil Schiller, said in a statement.

As the tradition in previous years, iOS 14 is very likely the star of the keynote speech at the 2020 WWDC. This is also a good sign that Apple is on track in keeping its annual timeline for the development and release of the next iOS update.

Apple usually opens the iOS closed beta for developers shortly after the next update is announced. However, iPhone users will have to wait until the iOS 14 reaches a more stable build for the public beta to begin. So far, there has not been any indication that the iOS 14 could be released, so it is safe to expect that its first full version would still become available in fall.

The previous weeks have been interesting for tech fans following the iOS 14 news. It was reported that Apple might eventually introduce a mobile version of the XCode, while significant changes in other apps like the Keychain and iMessage are also anticipated.