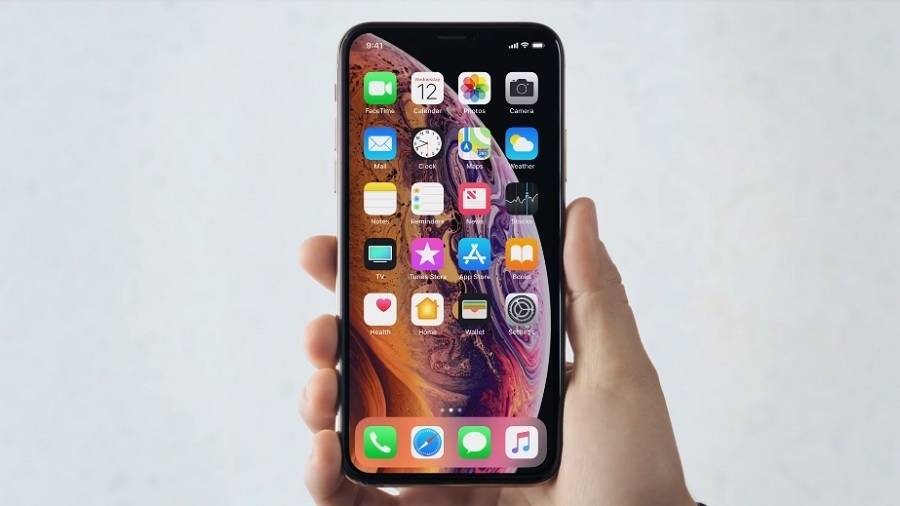 iOS 14 is one of the most anticipated operating system updates in the tech industry this year for several reasons. The common reason being that it is anticipated to bring in plenty of major changes to how Apple approaches its very exclusive software ecosystem for its devices.

Apple fans were also quite disappointed at the state at which iOS 13 was released last year. While the iPhone maker got better with the slew of updates in the weeks that followed, tech fans are hoping to see a better iOS launch in 2020.

iOS 14: Third-party apps with similar functions as stock iOS apps to be finally supported in the next version update?

The tech giant was previously reported to change its daily practice of developing iOS 14 builds in order to avoid the glitch-filled launched they saw in iOS 13. However, more exciting insider reports have come up in previous weeks hinting at the new features on iOS 14.

One of the most significant features rumored to be released on iOS 14 is the ability to use third-party apps – and set them as default apps – instead of the pre-installed ones. For years now, iPhone and iPad users were not able to use their preferred email service and were restricted from opening their messages via the Mail app. The same thing applies to accessing text messages and web browsing for which they can only use apps that Apple created.

However, it has since been rumored that Apple will be more forgiving on this aspect. iOS 14 is expected to be the first OS update where users can finally choose which email app or web browsing to use. As promising as this sounds, it still needs to be confirmed by Apple.

Apple never announces details about upcoming products, especially their release dates. However, the company has also been very consistent with its product launch events over the years that fans do not really need their confirmation to expect when things are going to be unveiled.

As for OS updates, they often go live along with or around the same time as new iPhones. In the case of iOS 14, it should become available for full public launch sometime in September when the iPhone 12 series is also expected to be released.