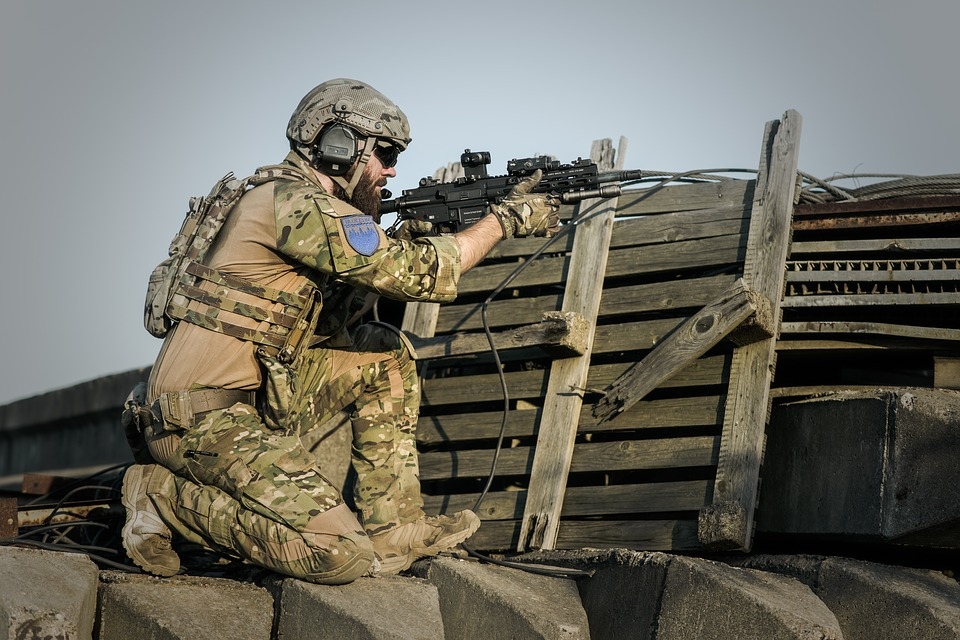 The regional conflicts that involve Russia and China can potentially escalate into an all-out conflict involving the rest of the world. Fears of world war 3 have recently been stoked following a defense expert’s warning that the two nations may already be waging war through the digital platform.

According to the head of the United Kingdom’s armed forces General Sir Nick Carter, the cyberattacks and disinformation campaigns waged by both Russia and China can escalate into an all-out conflict if nothing is done. This already follows reports of the United States experiencing a cyberattack on its federal government websites, believed to be the work of Russian hackers. US Senator Mitt Romney compared the cyberattacks to a Russian warplane flying over the country’s skies unnoticed.

“If you look back over history, it’s those moments of miscalculation which often precipitate what ends up being an uncontrollable state of war, and that’s the bit that we really, really have to watch,” said Sir Nick, on Into the Grey Zone podcast on Sky News. “So on the one hand, we might wake up one day and discover that we are in a police state and all our freedoms have been denied us. That’s one end of it,” Sir Nick also cited another possibility to this scenario, in that the two countries may try and destroy a country’s democracy from within.

Sir Nick’s warning was also echoed by former special forces director Lt. General Sir Graeme Lamb, who said that even the United Kingdom is facing “a gathering storm.” Sir Graeme explained that the UK today is neither in a state of peace nor in a state of war, comparing the situation to that of the 1930s.

Aside from Russia and China, the US also has conflicts with the Islamic nation of Iran, especially as the country is set to have a new president in Joe Biden over its nuclear arms. Iran’s Parliament previously passed legislation stating the need to bolster its nuclear program, serving as a kind of warning to the incoming administration in the US. Having announced its plans to enrich uranium to 20 percent fissile strength, the Islamic nation faces violating the terms of the 2015 nuclear deal, which Biden hopes to rejoin in some form.

However, this might prove to be a tricky situation for both parties involved as Tehran may demand compensation from the sanctions placed on them by the Trump administration.