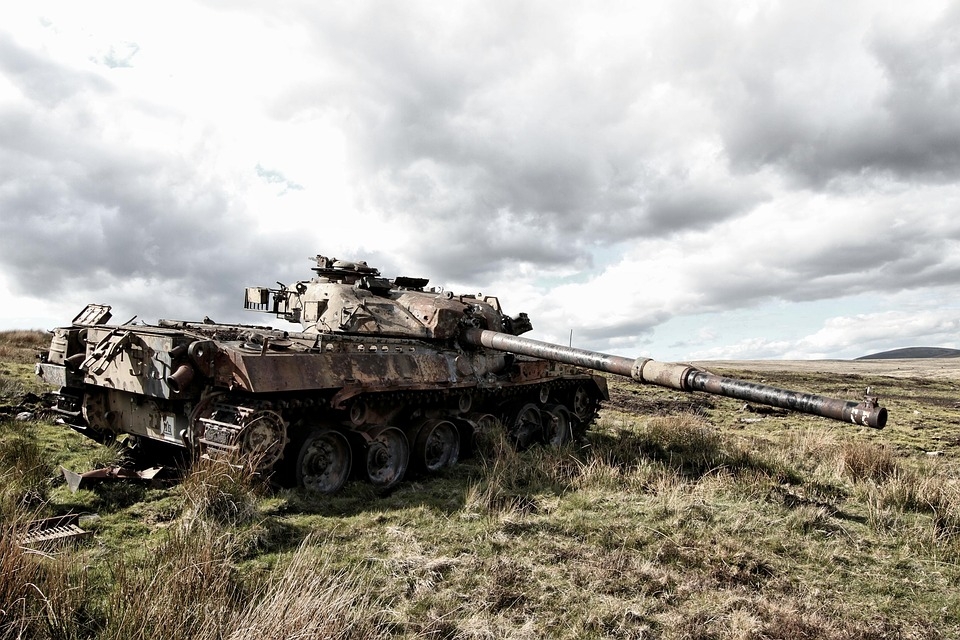 Tensions surrounding the Himalayan border still remain between China and India with both countries laying claims. Fears of an all-out conflict have since been stoked as Indian troops prepare for mountaineering expeditions along the contested border.

“China’s blatantly expansionist policy to grab territory needs to be effectively countered,” said one senior officer. “While the Army rebalances with additional forces and firepower to the northern borders, it’s also essential to show and mark our presence in ‘unheld’ areas through mountaineering and other expeditions there.”

News outlet Times of India reported that the troops that will take part in the expedition would be negotiating forbidding mountain ridges, glaciers, and many passes along the border. More expeditions are expected to take place in collaboration with the Indian Mountaineering Foundation.

China has already been establishing its military bases along the border while trying to establish dominance over other parts of the region. Indian military official MM Naravane said that China has a tendency to make small moves in taking over new territory without open fire or casualties. Naravane cited the situation in the South China Sea as an example of China’s move to assert dominance as the Communist nation has built bases on unoccupied islands in the disputed waters.

Whether or not a conflict could escalate and turn into world war 3 remains to be seen, but the tension between India and China is not the only long-running conflict that could trigger a war. The current conflict between the US and Iran is also a potential trigger, as is the ongoing war in Afghanistan. The tensions surrounding both the East China Sea and the South China Sea could also become potential catalysts of all-out conflict. The nuclear crisis in North Korea is also seen as a possible trigger for a global-scale conflict.